THE final hole in the Australian Government’s $A20 million infrastructure reform strategy has been filled with the appointment of Michael Deegan as Infrastructure Australia’s coordinator. 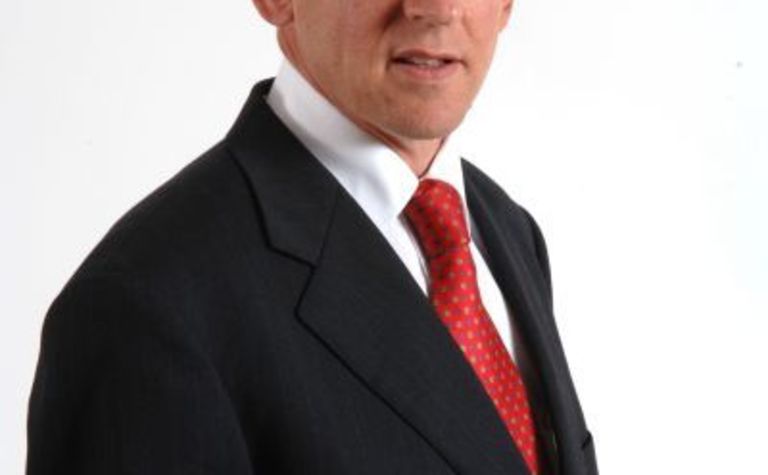 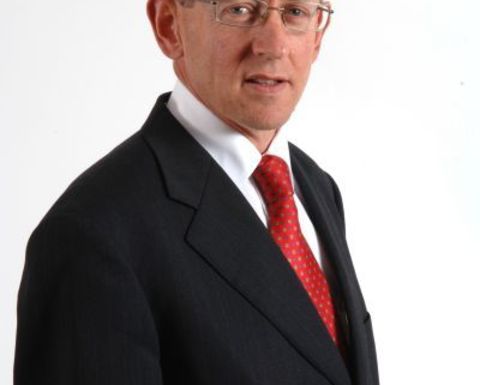 Infrastructure Australia, which came into effect in April this year, has been charged with the task of planning and developing a blueprint of the country’s long-term infrastructure needs to combat current capacity constraints.

As the peak body’s first coordinator Deegan will oversee the day-to-day operations of the 12-person board.

Deegan comes with the endorsement of Transport and Infrastructure Minister Anthony Albanese and the Queensland Resources Council.

“The state and national economies need production and supply chain efficiencies locked in at the earliest opportunity, rather than playing constant catch-up with the growth of the minerals and energy sector in Queensland,” Roche said.

QRC plans to voice Queensland resource sector needs in an infrastructure audit due out at the end of this year which will assist in highlighting areas of need for the Government’s $20 billion Building Australia Fund.

Deegan has an infrastructure history as a former New South Wales Transport Department director-general and he chaired the National Transport Commission in 2006.

He also has experience in the public and private sectors as the secretary to the Victorian Department of Premier and Cabinet and president of the Property Council of Australia.

Deegan will take up the position on July 1.

The acquisition follows Demem's takeover of Pumptech Tasmania in August 2019. 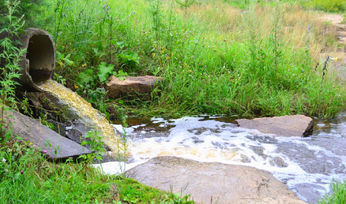 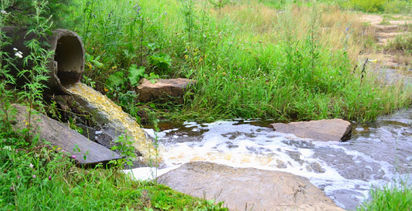