Blee inquest to be adjourned

THE coronial inquest into the death of Queensland miner Jason Blee is set to be adjourned to a later date after a week-long hearing in Mackay ends this Wednesday. 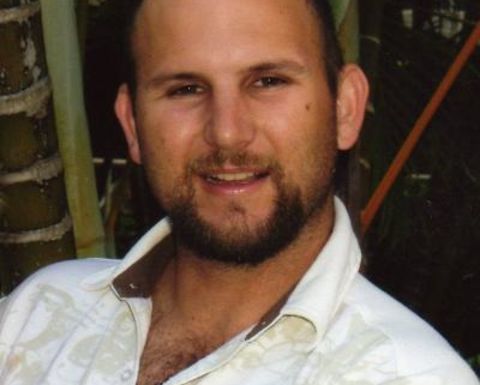 He was survived by his wife Rachel Blee and four children.

A spokesperson for the Queensland Office of the State Coroner told International Longwall News hearings into Blee’s death were held in August and September last year and January, March and April this year.

The inquest into the death started last Monday when the coroner viewed the scene and is scheduled to conclude this week.

Witnesses who have given evidence to the inquest include Sergeant John Muller from the Moranbah police; Department of Mines and Energy head investigator Kevin Clough; Construction, Forestry, Mining and Energy Union health and safety representative Stephen Smythe; and Mines Inspectorate inspector of mines Bruce McKinnon.

The Office of the State Coroner told ILN that as the inquest was continuing it was not known when a decision would be handed down.

AN inquest into the death of Queensland miner Jason Blee at Anglo Coal's Moranbah North Mine continues...

Future directions from the Blee inquest

Union evidence will be heard in Blee inquest