WESTERN Australian IT company Wavenet Technology made a move into the coal world on Thursday with an agreement to acquire 50% of four thermal coal projects from Queensland miner Ansett Resources and Industries.

In what was a troubled week for coal, when Newcastle spot thermal coal prices fell and the Ross Garnaut report was released getting tough on carbon emitters, Wavenet announced it would spend $4 million getting its hands on coal tenements.

Together the four projects cover an area of 590 square kilometres with one located immediately south of Macarthur Coal’s Monto thermal coal project.

“The coal industry is not dead by any stretch of the imagination, it is still very much a sought after resource – the prospectivity in terms of the leases we have picked up look extremely positive,” Hendriks said.

“There is clearly coal based there from previous drilling so we are very well placed.”

Under the agreement the tenements will be held by a company owned equally by Wavenet and Byrt which will jointly explore and develop the tenements.

Wavenet floated in the technology boom in 2000 and sold its modem business on May 16 this year leaving it with $8 million on its balance sheet.

Hendriks said the company was not looking anywhere else in coal at this stage and he was confident in the purchase.

“Out of the four leases picked up they are a pretty substantial area and we only need one of those to come in with a major resource and that would be a significant company,” he said.

The former modem and wireless provider said it would not be hands-on in the mining operations but would take management control in terms of direction.

After the transaction Wavenet still had $4 million in cash which it said it will use to look at other opportunities.

The committee will be asked to conduct an inquiry into what the coal mining industry has done. 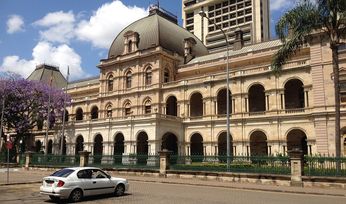 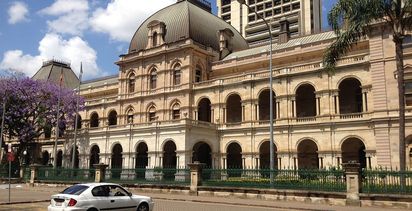