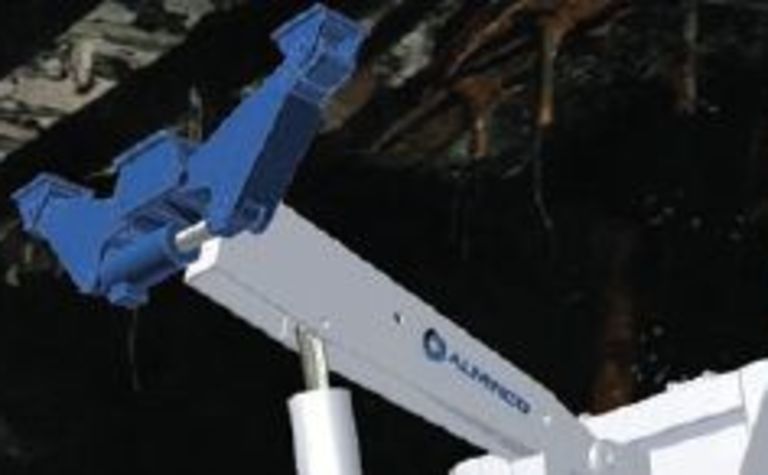 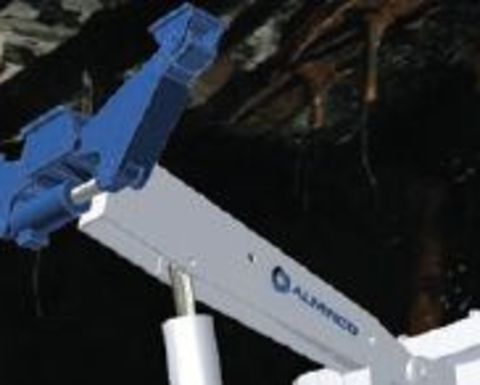 The T-Rex is a hydraulically operated short-term roof support system used for the safe load stabilisation and support of roof strata in underground roadways.

“As a proactive roof support tool the T-Rex leads the way in place change mining methods as it allows the installation of more roof-bolts, in less time, with increased operator safety,” product manager Lou Naumovski said.

“As a reactive tool, T-Rex can be used in the event of a roof fall where it offers the versatility and efficiency to provide temporary support whilst fixed roof support is installed safely and exactly where it’s needed.”

The biggest challenges were in achieving a compact unit that could be safely carried by a load haul dump (LHD) vehicle, he said.

Alminco general manager Alex Spillett said the T-Rex had already been delivered to a mine close to Alminco’s manufacturing facility in Wollongong, and initial feedback had been positive with several other enquiries for purchase or hire of the T-Rex.

Designed to be deployed by the LHD, T-Rex consists of a foot pad and extendable boom mounted on a transport bracket. Its operations are all controlled by an easily accessible hydraulic valve bank that is rigidly attached to the machine.

Quick-connect hydraulic fittings mean that T-Rex can be coupled to the auxiliary power take-offs (PTOs) on LHDs.

Once T-Rex is in position, the operator actuates the hydraulics and the foot pad sets to the floor. Next, the two-stage telescopic cylinder forces the centre pad to the roof strata, providing immediate support.

The boom arm is then extended, providing broad support across the width of the roadway. The boom extension can be used for more accurate positioning of the support, or as a two-position option (from one setup) for dense bolting patterns.

The T-Rex comes in two variants depending on required thrust to support the roof loads and roof height; up to 25 tonnes of thrust is available for roof heights from 1800mm to 3300mm.

The design of the machine incorporates large storage pods which can hold roof-bolts, rib-bolts and the associated chemical anchors, as well as a large number of plates.

The deal is expected to go forward once FIRB approval is received within the coming months. 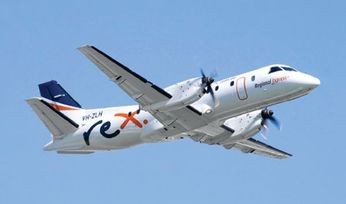 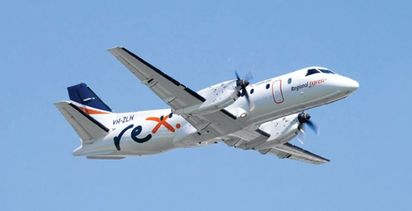