The demonstration will be led by environmental group Friends of the Earth, as part of its six-day Hunter Valley climate camp.

The camp will be made up of workshops and "direct action aimed at shutting down the world's largest coal port", according to the group's website.

Campaign coordinator Cam Walker told News.com.au 500 to 1000 people are expected to join in, with some to walk along the railway line or sit on it to stop the coal trains. He said some protestors were prepared to be arrested. 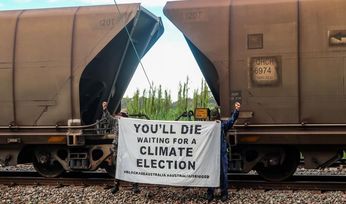 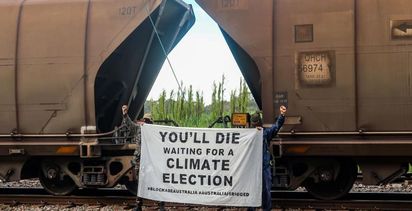