GLOBAL original equipment manufacturer Bucyrus has confirmed it has entered a bid to supply and service seven new coal blocks to be developed by Coal India. 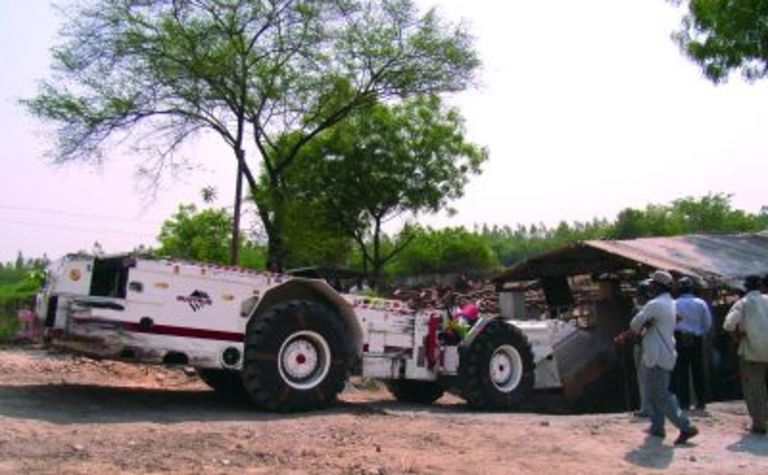 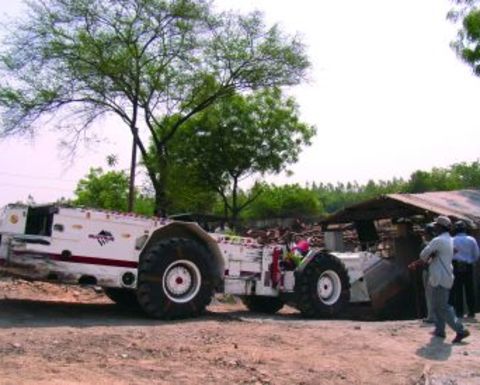 THE first Bucyrus FBL-10 load, haul, and dump vehicle into India will be used at a Singareni Collieries mine.

A Bucyrus spokesman told International Longwall News the company was interested in “more than the delivery of equipment” to the Indian developments.

“Yes, Bucyrus has generally expressed its interests in the Coal India projects to follow up market developments in India,” he told ILN in a written statement.

“The intention is to supply the customers also with services before and after the equipment delivery.”

ILN reported last week that Australia’s Walter Mining had also put its hand up to help deliver the “complete package” to some of Coal India’s new projects.

Walter South East Asia spokesman Peter Allonby said he had submitted an expression of interest for work to be undertaken by Walter SEA and Walter’s internal consultancy company, Advent Asia, and was also looking at smaller projects to get its feet wet in the emerging Indian market.

Bucyrus said it was also following up market developments in India and wanted to be a reliable partner for its Indian customers.

The original report of the new Coal India projects was in the Hindu Business Line which also listed Rio Tinto Australia, Anglo American and Asscon Infrastructure as having submitted expressions of interest.