OZ Minerals’ David McGrory presented the winning innovation, which had automated 45 lighting plants around the company’s Century mine, to the judges.

Previously the lighting plants had to be started manually by staff who travelled around the mine in light vehicles.

Automating the lighting plant systems will reduce the risks of moving around the minesite as well as reducing carbon emissions, said OZ Minerals.

Emissions are expected to fall by more than 173,000kg of carbon dioxide a year by cutting the running time of the diesel-driven lighting plants by 2.5 hours a day, also saving the company $A366,000 a year in fuel costs.

Commended awards went to BHP Billiton Mitsubishi Alliance’s Goonyella Riverside mine for its safer way of repairing dozer lights and Xstrata Copper’s Ernest Henry mine which developed a safer way to remove foreign metal objects from its ore crusher.

The awards were compered by ABC Television’s The New Inventors host James O’Loghlin and the judging took place at the Queensland Mining Industry Health and Safety conference being held this week.

The contract is the latest to be awarded by OZ Minerals as part of the mine expansion. 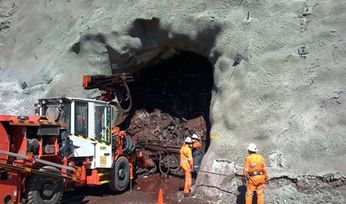 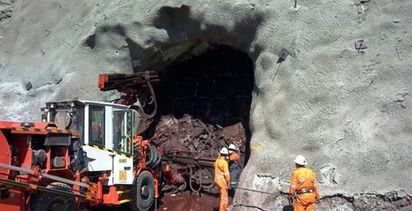