Changing of the guard for NMA 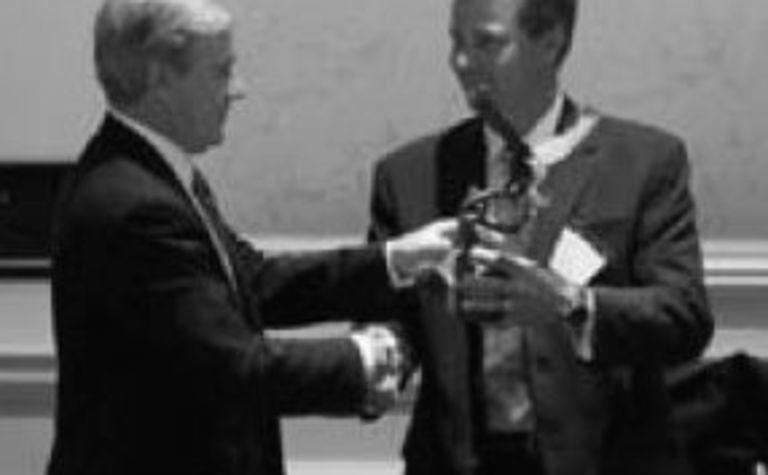 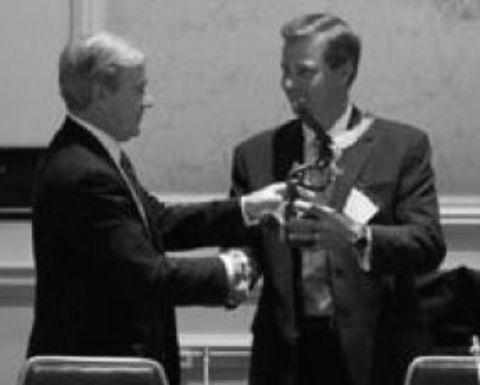 Heading up the board’s finance and audit committee will be Francis McAllister, who also serves as chairman and chief executive officer of Stillwater Mining Company.

NMA vice-president of health and safety Bruce Watzman will be the board’s new secretary while Katie Sweeney, the association’s associate general counsel, was also elected as secretary.

A cut feed line causes a cyanide spray in NSW. 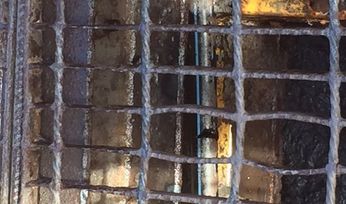 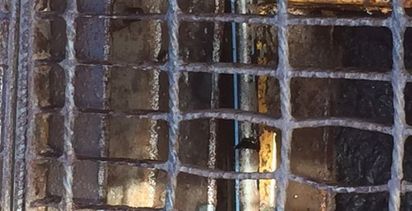