NEW Zealand coal producer Solid Energy posted an after-tax profit of $34.4 million for 2007-08 which was less than half the previous year’s profit and was put down to drops in production. 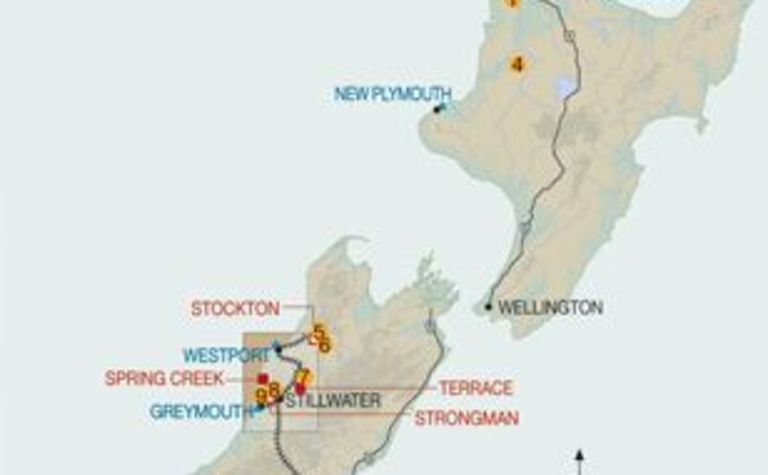 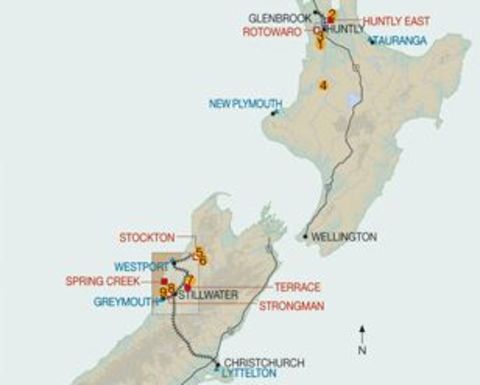 This year’s profit was a far cry from the previous year’s record posting of $96.4 million.

The 2007 record profit was boosted by significant one-offs, including the sale of a 49% stake in Spring Creek Mine to Cargill.

Solid chairman John Palmer said while the year was challenging for business, with coal production and revenue down, the result was above expectations given difficulties experienced in the year.

“There was a huge contrast in the results from the two halves of the year,” Palmer said.

“In the first half of the year we reported a small loss of $2.7 million, the result of ongoing production problems at Stockton export mine, industrial action and reduced demand from Huntly Power Station.

“By contrast, in the second half we increased production and productivity and achieved record export price settlements for all coal types – up to $US300 per tonne for hard coking coal, a substantial increase on last year’s international prices.”

Across-the-board cost increases impacted on Solid’s operations in the second half of the year, but the increased export revenue offset most of this impact.

“There continues to be increased cost pressure in a number of areas of the business which will flow through into the 2009 year,” Palmer said.

“The challenge is to make the most of the record-high export prices and to maximise revenue while controlling cost escalation.”