Better deals on the horizon: Waratah

WARATAH Coal has urged its shareholders to reject Clive Palmer’s hostile bid for a controlling stake in the company and hinted there may be better deals waiting in the wings. 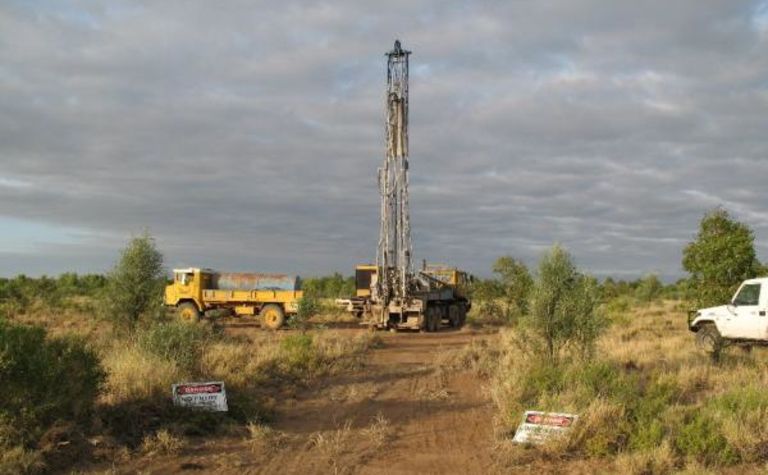 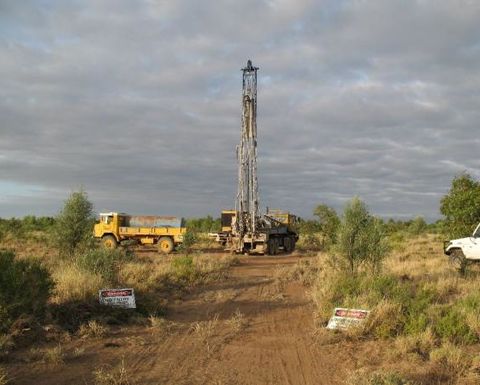 The Canadian-listed coal hopeful said the offer from Mineralogy, Clive Palmer’s private company, was “inadequate” and did not compensate shareholders “for the size, quality and strategic value of Waratah’s assets”.

The Brisbane-based company also revealed there were other “commercial opportunities” in the offing from other parties who had expressed an interest in Waratah and its Galilee Basin thermal coal project.

While the company did not name any of these parties, it said discussions were in progress “to bring forward more attractive value alternatives”

Additionally Waratah said its financial advisor, Merrill Lynch, had run the ruler over the offer and found it was not a good deal for shareholders.

“Mineralogy’s partial offer fails to offer an adequate premium for control, [and] is at a discount to comparable coal transactions,” the company said.

The coal junior plans to develop a new 25 million tonne per annum coal mine, 500km of rail and a new port, worth $A5.3 billion, in the Galilee Basin in Queensland.

Waratah said the project would be one of the largest thermal coal projects in Australia and Mineralogy’s offer did not recognise the strategic value of these assets.

Waratah also warned that the offer would reduce the amount of shares available in the company trading on the market, which could drive down its share price.

Mineralogy has claimed Waratah needs its help to develop the Galilee Basin, a claim the junior has rejected.

However, Waratah’s initial plans for port and rail infrastructure were scrapped after the Queensland government, along with Australian Environment Minister Peter Garrett, said developing the proposed port site at Shoalwater Bay would be environmentally unsound.

The planned development area, north of Rockhampton, is part of sensitive wetland areas.

Waratah said Mineralogy was trying to take advantage of the government’s rejection of the planned development.

The company said it would be looking at five other development options and would continue to work closely with the Queensland government.

Waratah also plans to list on the Australian Securities Exchange.