THE global recession will be buffered by urbanisation and industrialisation in China, however further bad news can be expected in the near term, a senior economist has warned. Colin Jacoby reports from Brisbane. 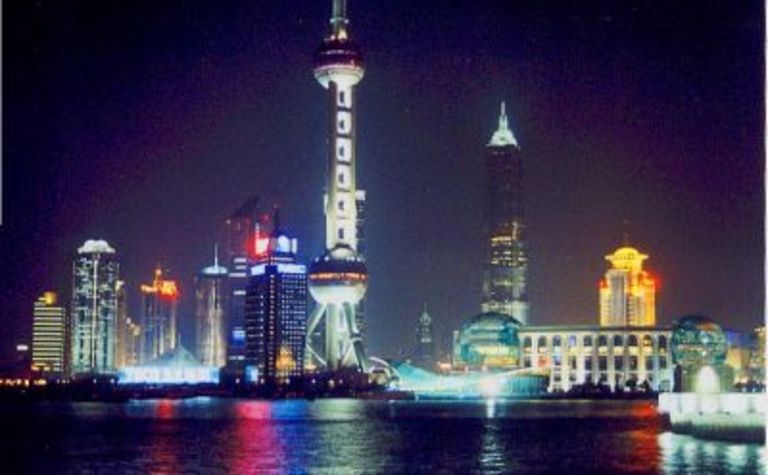 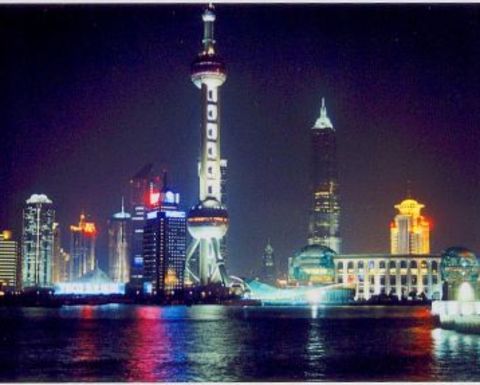 Speaking to a packed conference room on the first day of the Mining 2008 Resources Convention, Westpac senior economist Justin Smirk said that while the credit crunch will produce further bad news, domestic growth in China will prevent a massive recession.

“We would be calling it the worst recession on record … if it wasn’t the fact that we have got reasonable growth coming out of China,” Smirk said.

“We have just had our senior economist just come back from China and while he came back more negative in certain areas – export driven demand, property – underlying all that, the message coming back from the authorities is that the thing that they are most worried about is what’s going on with the slowdown in domestic demand, and that is being driven by their own domestic demand policies.

“They have been spending the last five years trying to slow down domestic demand, slow down inflation.

“You won’t be hearing them talk about inflation now, in fact you hear the opposite. So you will be hearing about the urbanisation stories and the long-run stories.”

Smirk said China will be looking to spend their money in a bid to ramp up domestic demand.

“They are going to put in more money now to bring forward five-year plans,” he said.

“They are going to be spending it, so while there will be some near-term shocks – and do expect bad news out of China in the short run – come through mid next year, I firmly believe China is going to surprise us on how much growth it has actually got.

“So that’s good news … and that keeps global growth from avoiding a massive, savage recession.”

However, Smirk added that while he can see upside in the second half of next year, there will be continued downside news in the near term.

“The credit crunch is going to spread further, and it is going to get more painful. We have only just started touching base with Europe,” he said.

“[But] China and the developing world are isolated from it. There are actually surpluses in those countries. China has the fiscal and monetary fire power to let go at it.

“When they see growth slow below 8 percent, which is a critical level for them for growth, they will throw the kitchen sink at it.”