WARATAH Coal has been named Queensland Explorer of the Year at the Mining 2008 conference in Brisbane. 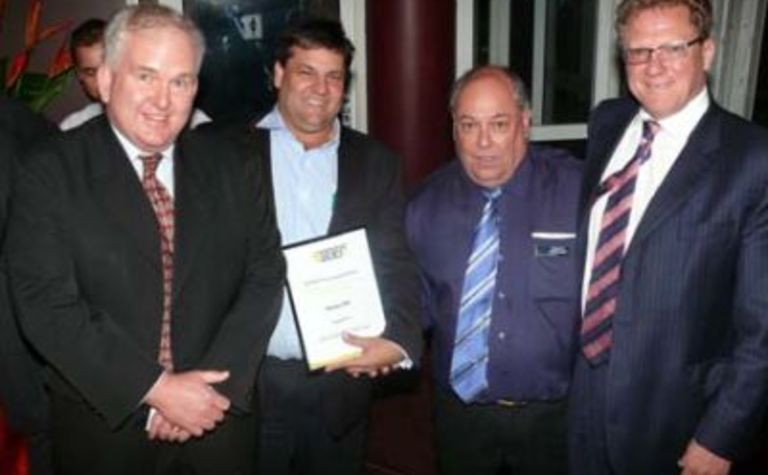 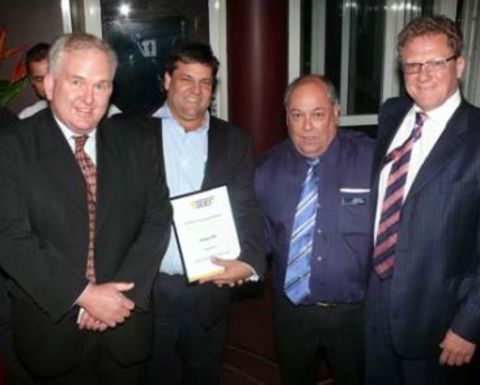 “For a relatively young company like Waratah to receive this award is a tremendous recognition of our accomplishments,” Lynch said.

The company this year announced plans for a $A5.3 billion coal project in the Galilee Basin in central Queensland.

The proposed large-scale mine would be linked to a new coal terminal on the central Queensland coast by a railway line which would be open to third-party users.

Waratah’s Galilee Basin project has been declared a significant project by the Queensland government.

Brisbane-based Waratah is listed on the Toronto Stock Exchange and plans to list on the Australian Securities Exchange on November 7. 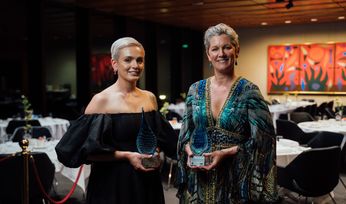 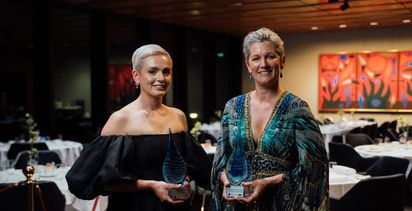