The loss of a great knight

THE former head of MIM Holdings and a remarkable Australian ambassador, Sir Bruce Watson, has died in Brisbane. 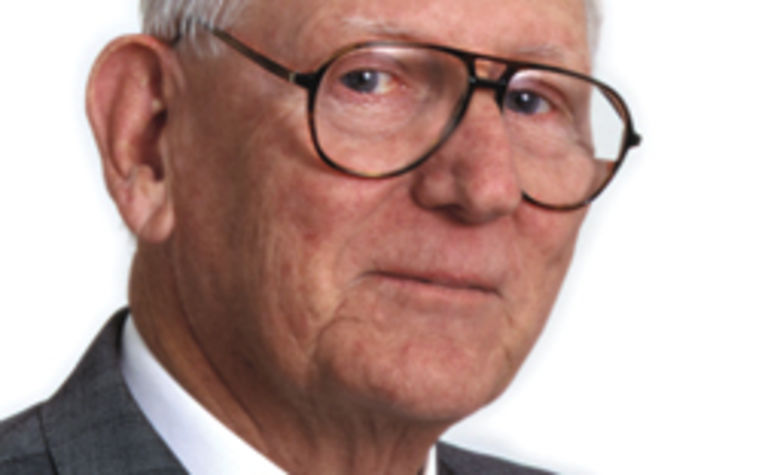 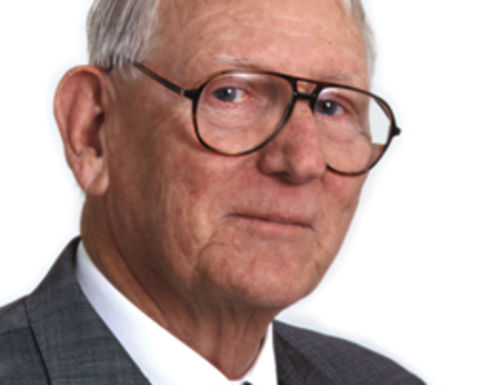 Watson first joined MIM in 1956 and became general manager of the Agnew Nickel Mining Joint Venture in Western Australia in 1975.

He became a director of MIM in 1977 and succeeded Sir James Foots as managing director in 1980 and then took on the role of chairman three years later.

He retired as managing director in 1990 and stepped down as chairman the following year.

He was also a longstanding chairman of the Queensland Institute of Medical Research.

QIMR director Michael Good said it was impossible to overstate the contribution that Watson had made to the institute.

“For years he has been involved at various capacities with the Queensland Institute of Medical Research and two Cooperative Research Centres,” Good said.

“With a corporate background, Sir Bruce contributed his wisdom and experience to the medical research industry.”

Watson served the institute in the capacity of the inaugural chair of the Cooperative Research Centre for Vaccine Technology (1993-2000) before becoming chair of QIMR Council in 1999.

“Sir Bruce's contributions to society extended beyond QIMR, including to the business, mining and engineering sectors, the University of Queensland, the arts, the police service, Lions and to the learned scientific academies,” Good said.

In 2004 he was made a Companion of the Order of Australia.

Watson was born in the sunshine state in 1928 and was knighted in 1985 for his services to the Queensland mining industry, particularly Mt Isa Mines. 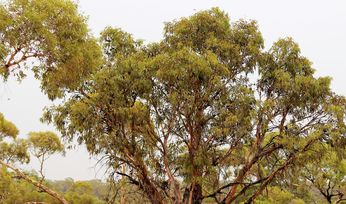 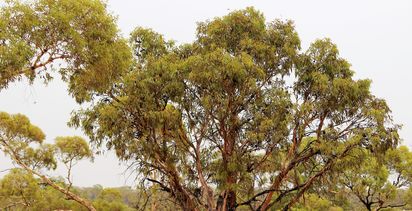