A WORKER at a Wyoming coal mine received a prison sentence of two to five years last week for stealing more than 5000 items worth more than $US91,500 from his employer. 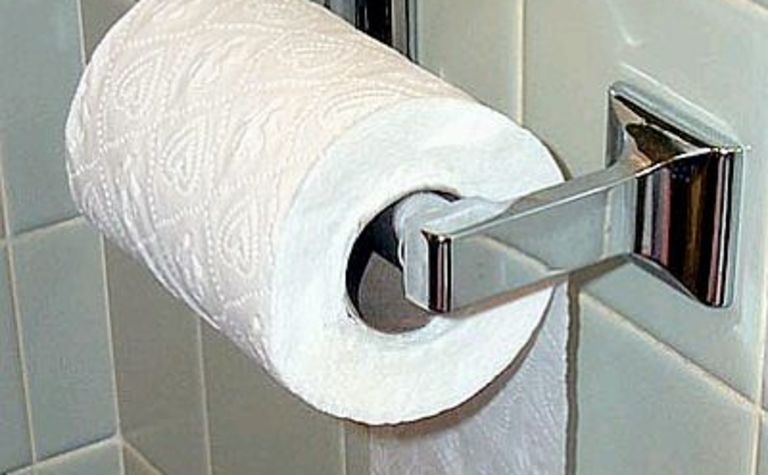 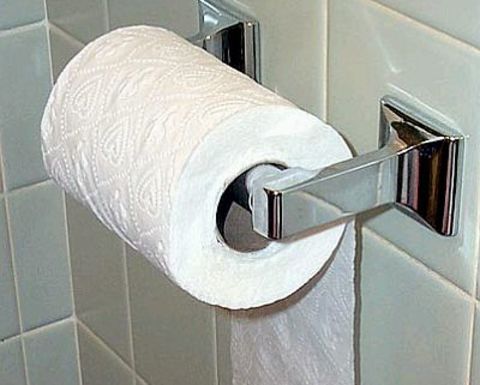 According to local newspaper the Gillette News Record, Henry Harl Tee III, 63, had worked at Powder River Coal’s Cabello mine for 20 years.

The list of items he pilfered stretched for six pages, and included 641 pairs of coveralls, 400 bars of soap, 79 bottles of Windex window cleaner, 170 pairs of safety glasses and four cases of paper plates.

He stored the goods in a nearby pole barn and trailer, which officials found stuffed with items that also included portable radios, welding supplies and toilet paper. Tee pleaded guilty to the crime earlier this year.

A mental review found no psychological disorders such as kleptomania.

Price cited the crime’s “enormity” and the pre-planning Tee had to have done to carry out the crime.

Powder River Coal, based in Gillette, is the second-largest coal producing company in the United States, operating four mines in the Powder River Basin with 2.5 billion tons of recoverable output. According to state statistics, the mines’ coal seams range from 65ft to over 100ft in thickness.