CHANGES in the coal market conditions resulting from the world economic downturn have caused analysts from Wall Street bank Merrill Lynch to alter forecasts and pick and choose the Aussie coal producers most affected. 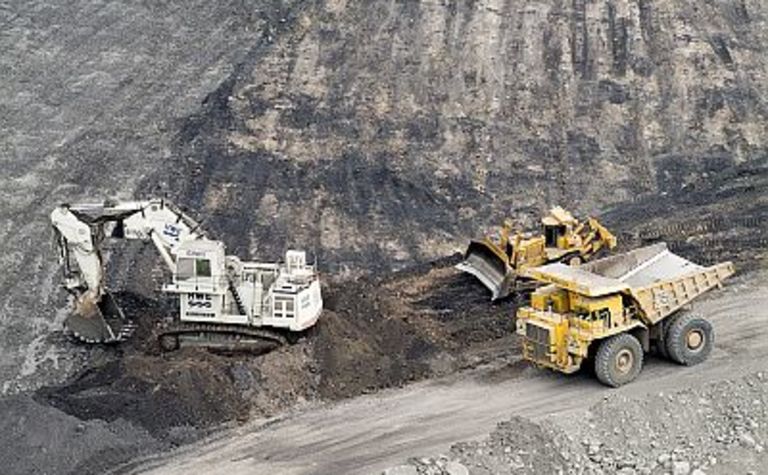 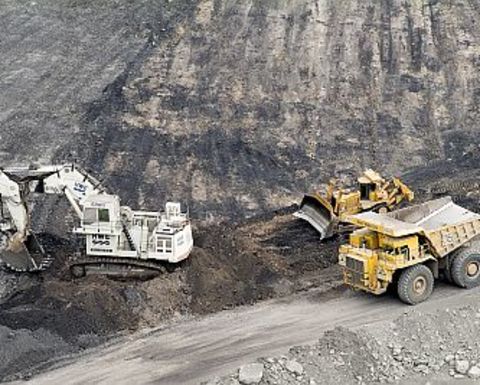 Reported by Dow Jones Newswires, Merrill analysts have downgraded the 2009 coking coal price forecast by 58% and also downgraded thermal coal by 38% as a result of slowing steel production and weaker demand for power generation.

Gloucester Coal and Macarthur Coal were both given new “underperform” ratings by the analysts.

Merrill reportedly said Gloucester was at risk of significant price falls and volume drops from steel mills while Macarthur was the most exposed to coking coal prices and volumes.

Rumours have been rife that Chinese giant Yanzhou Coal Mining will buy the coal producer, sending Felix’s stock soaring over the past few days.