DEBT-heavy Rio Tinto has put the $US991 million expansion of its Kestrel longwall in Queensland’s Bowen Basin under review, while analysts from ABN Amro and Merrill Lynch have been quick to speculate on the assets heading to the chopping block. 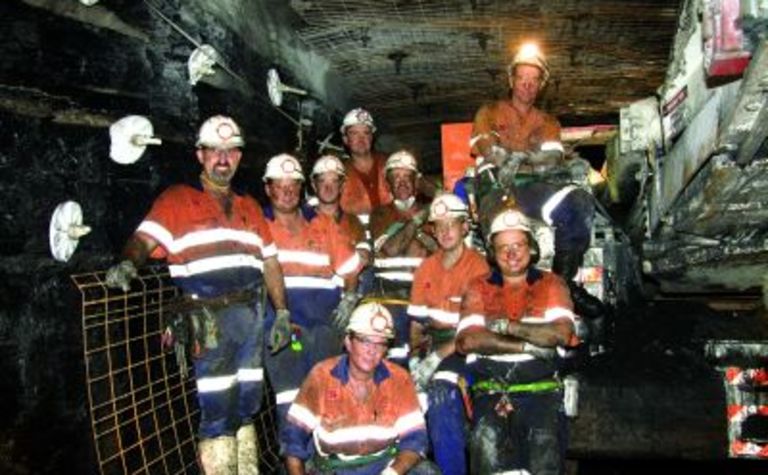 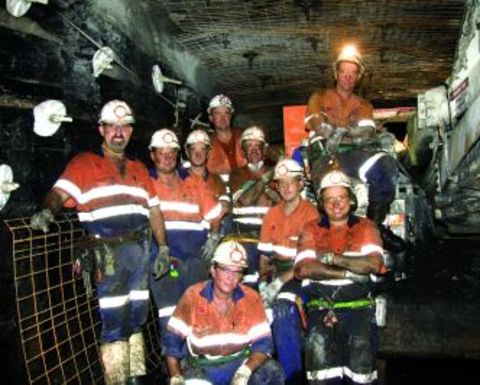 Yesterday he said details of the asset cuts would be provided in the 2009 first quarter, but did say there would be impacts on the global company’s projects across the board, with some to be cancelled and others deferred until markets recover.

The Kestrel expansion is aimed to lift production to 5.7 million tonnes per annum from 2012, extend the mine life to 2031, increase the longwall face width to 375m and create up to 250 jobs in the construction process.

Meanwhile, ABN Amro analysts have already indicated Rio may have to sell some of its key assets in a report released after Rio’s Wednesday announcement of intentions to cut over 14,000 jobs and $US5 billion of 2009 net capital expenditure.

“If they are to raise cash in a hurry then the only assets they can sell will be tier one,” the banker said, while noting that Rio senior management have not ruled out a sale of holdings in its Pilbara iron ore assets or its Escondida copper mine.

Merrill’s analysts have put a value of $US4-5.5 billion on Rio’s 75% stake of Coal & Allied and said the miner’s 68% stake of Energy Resources could fetch as much as $US2 billion.

In the investment bank’s report yesterday, Merrill analyst Vicky Binns said Rio could sell a 15% stake of the Hamersley iron ore unit for $US3 billion.

She also said an equity issue from Rio could be unavoidable if asset sales were hard to push through and commodity markets do not improve from current spot levels, according to Merrill’s forecasts.

Rio has declared debt reduction a “key priority” and aims to reduce its net debt by $US10 billion by the end of next year.

Merrill has lifted Rio’s rating from “underperform” status to “buy”, ABN has a “hold” rating while Macquarie has a “neutral” rating, but favours shares in iron ore and coal rival BHP Billiton.

Rio shares were frantically trading this morning, down over 3% to $38.73 so far.

System implementation is being fast tracked. 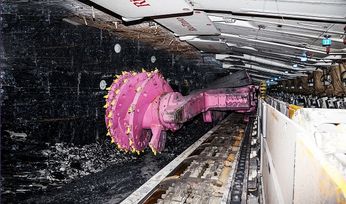 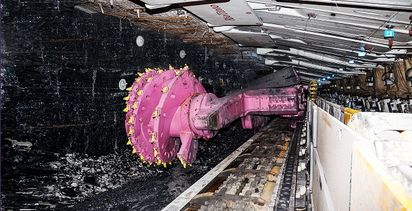 Kestrel may have expanded management under new owners