IN WHAT could have been disaster, two longwall mines in New South Wales have each had a separate incident with a polyethylene anti-friction washer igniting in an underground hazardous zone for several seconds before self-extinguishing. 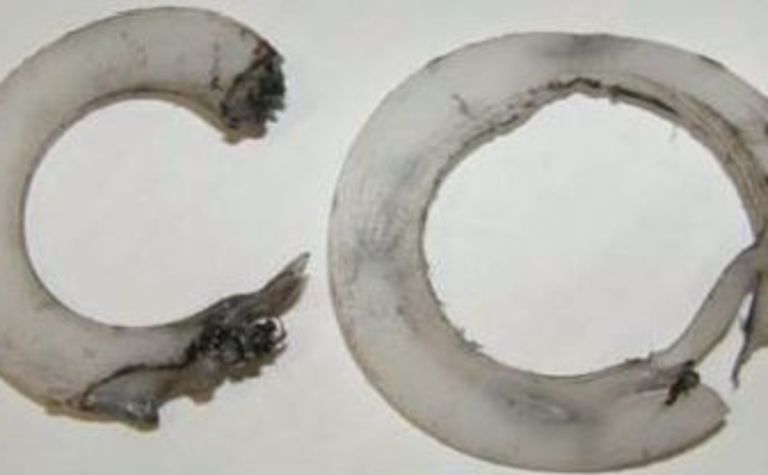 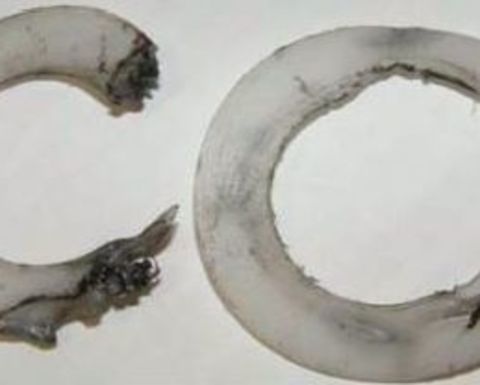 The NSW Department of Primary Industries issued a safety alert on the matter but did not reveal the mines involved to International Longwall News.

The department said both incidents occurred when the anti-friction washer broke down at temperatures of about 340C, generating vapours with an auto-ignition point of 380C.

“On one occasion the heat was generated by the use of an incorrect spanner that applied direct pressure to the anti-friction washer, the steel dome ball and the steel volcano plate,” the DPI said in a statement.

“On the other occasion the angle of the bolt resulted in point loading on the washer and the plate, causing a rapid wearing of the washer and resultant steel-steel friction.”

Importantly, both washers were made of polyethylene, with the DPI’s investigation determining that enough heat could break the washer down, triggering a vapour with an auto-ignition point of 380C.

The washers could hit those temperatures in various circumstances, including over-spinning, point loading and the use of worn or incorrect spanners, according to the department’s investigation.

“The generation of temperatures in excess of 300 degrees could be reached in 10 to 20 seconds where steel-steel friction occurs,” the DPI said.

“The anti-friction washer plays an important role in the ground support plans of most mines. It enables a sizeable increase in tension to be achieved during the bolting process.

“One supplier has determined that a teflon anti-friction washer will provide the required tension and lower risk of auto-ignition. This is achieved by having a much higher auto-ignition temperature – around the temperature required to ignite methane.”

Manufacturers have also been asked to provide information on the effects of changing the bolt make-up on the possible temperatures when over-spinning occurs and to provide data on the pre-tension achievable with or without the washers.

Mines have been asked to review all standard bolt assemblies in conjunction with the supplier to determine the appropriate assemblies in order to minimise the risk of heat generation by steel-on-steel friction.

They have also been asked to review bolt pre-tension requirements under company strata failure management systems to ensure they meet the lowest practical risk of auto-ignition.

Lastly mines have been urged to check that all spanners used in bolting are suitable for the task.

The DPI has suggested that a teflon-based anti-friction washer has a lower auto-ignition risk than one made from polyethylene. 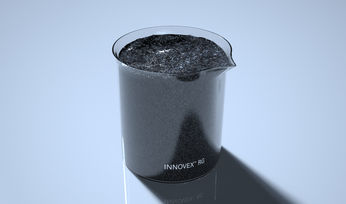 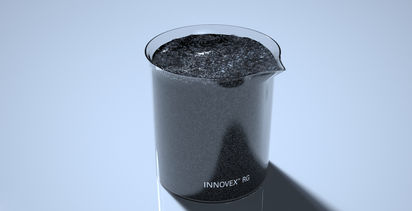