SYDNEY-based junior Cockatoo Coal has advanced exploration at the Kruger deposit of its Surat project in Queensland which now has two inferred resources totalling 104.74 million tonnes of raw product at a 10:1 strip ratio. 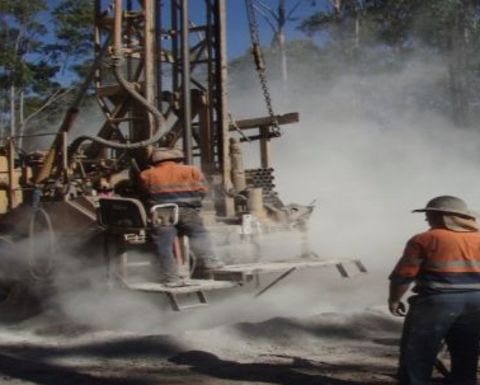 Of over 100 drillhole results announced to the market since its last round, Cockatoo said the recent drilling had cumulative downhole coal intercepts of up to 14.1m with average intercepts of 7.3m.

“The open hole drilling program, with selective follow-up core drilling for coal quality test work will continue over the coming months, designed to elevate other targets within the company’s Surat project to a JORC standard resource estimate,” Cockatoo said.

Cockatoo said some 223 open holes had been drilled for 28,161m in the project by the end of last year, including three cored holes drilled for 320m.

Shares in the company traded half a cent down today to 31c.

Subject of at least one takeover bid. 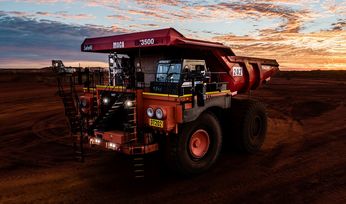 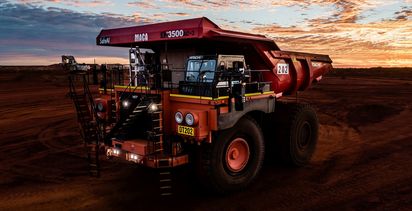