QUAKER Chemical Corporation’s Tony Malloy talks about the benefits of looking beyond one’s own mine, even internationally, for solutions to process issues. 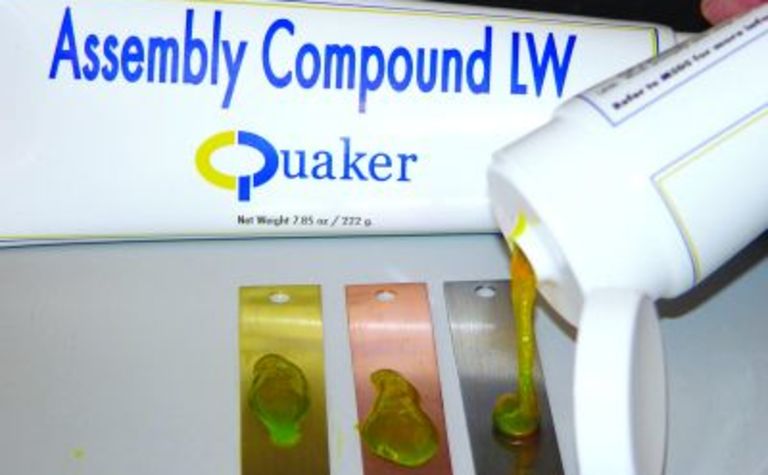 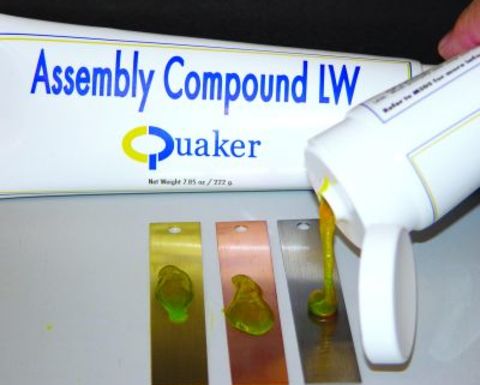 The easy-transport packaging for Assembly Compound LW was developed at Quaker's US office.

Solutions to process problems often start in a single mine, but it takes a collaborative approach – with input from experts around the world – to reap meaningful, long-term benefits. This is especially true today because most coal mining companies operate globally. They are looking for solutions they can apply everywhere and in many different situations and conditions.

Integrated worldwide knowledge sharing is a cornerstone of competitive advantage in mining today, and nowhere is this truer than in the development of fluids for hydraulic systems. Today hydraulic fluid suppliers need to be in constant collaboration with customers, equipment manufacturers and raw material suppliers worldwide to bring real value to their customers.

Innovation: no substitute for being there

A major Australian mining company had been wrestling with clogged filters in its longwall hydraulic system. This was causing downtime due to increased system maintenance to change out the filter.

The mine turned to Quaker for help, and Quaker’s Seven Hills-based staff came to the mine to review the problem first-hand.

Standard practice at the mine was to use grease to help reassemble equipment parts after repair work was done. Because the grease was formulated to be resistant to water rinse off, it would eventually travel through the water-based longwall hydraulic fluid system as a gelatinous solid and cause problems in the filters at the mix tank.

The company searched for a solution, but found that there was no existing product available that could solve the problem.

Quaker had a large portfolio of existing technologies in water-soluble lubricants. The company’s Quintolubric brand of fire-resistant, environmentally friendly hydraulic fluids has been used in mines around the globe for more than 25 years.

The laboratory staff in Seven Hills felt they could apply similar technologies to the development of a new material – one with the water-solubility of Quaker lubricants, but with the consistency of grease.

The material Quaker Australia developed has properties that allow the material to adhere to any surface, providing the lubrication and consistency needed to quickly reassemble the equipment that was repaired. And at the same time, its high water-solubility allowed it to gradually disperse in water.

This meant, unlike traditional grease, the new material could easily pass through the hydraulic system’s filters without clogging filters.

Quaker used its extensive worldwide network to see that the solution was rapidly transferred to mines around the world. This meant constructing a team across borders and disciplines including technical and commercial staff and longstanding relationships at longwall hydraulic systems manufacturers.

The grease formulation, now called Quaker Assembly Compound LW, was sent to Quaker’s US Technical Center in Conshohocken, Pennsylvania. In the lab there, the product was modified slightly to change its consistency and to allow it to flow easily. The lab also began developing manufacturing procedures – made more difficult because of the product’s high viscosity.

A solution for manufacturing came from Quaker’s European team in the Netherlands. They determined that ribbon-type blades would efficiently provide the consistent mixing results Quaker had specified.

By leveraging a strong, longstanding relationship with a longwall equipment OEM, the European team was able to obtain a third-party evaluation of the product in use. The OEM ran tests and collected data to confirm the applied performance characteristics of the product.

At the same time, the US team was developing a convenient way to package the product. Packaged in an eight-inch squeezable tube, the product is easy to put in your pocket while traveling, and possibly crawling, through tight spots to repair hydraulic equipment in underground mines. The global transfer continued, as Quaker China has since adopted the product for its customers.

Just one year after the original idea was spawned in an Australian mine, Quaker has customers worldwide using the Assembly Compound LW with positive results. 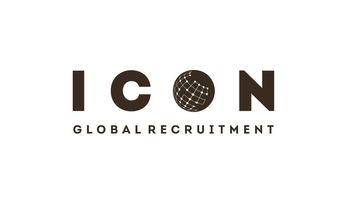 DRA to do Cinovec DFS