BOUNTY Mining chairman Gary Cochrane told ILN he is hopeful Bounty will secure new mining contracts in the coming months as the company strives to find work for the 50 employees it will otherwise have to mainly cut when the Aquila contract ends in March this year. 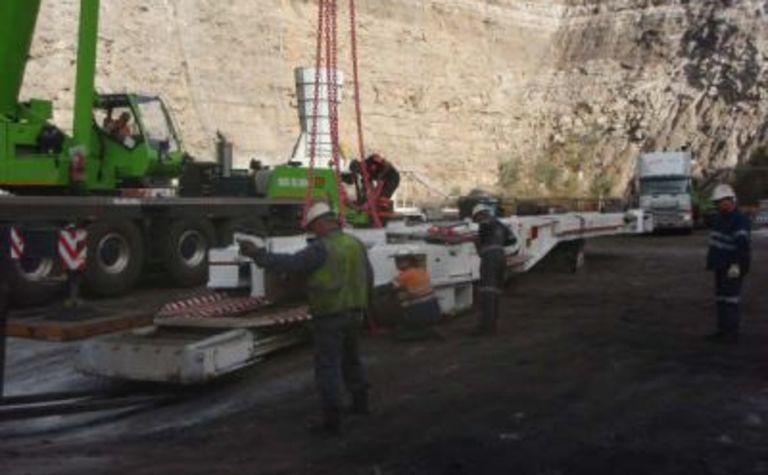 Bounty announced Wednesday it had lost its mining contract at Anglo Coal’s Aquila Colliery at German Creek in Queensland.

Bounty has 50 employees and 46 contractors working at the site.

Cochrane said the contractor workforce would be initially cut back and a little bit of work would be found for some Bounty employees once the Aquila contract ended in March.

However, he was hopeful that the company would secure new contracts in the meantime, but until that confirmation comes through, he said there was nothing the company could do for the workers.

He added the unique Stamler continuous haulage system would be pulled out of the mine and Bounty would search for a new home for it as quickly as possible.

Bounty still holds its roadway development contract at the Bundoora Colliery until May 2009 and is seeking an extension until May 2010.

Bounty closed down 45% on Wednesday on the news at 3c. 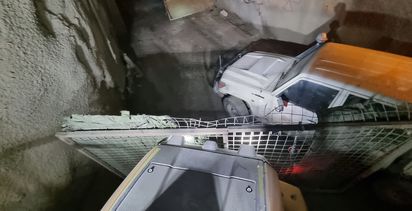