THE global economic crisis has negatively impacted on investment in major Australian projects with $A37.2 billion slashed from project values during the December quarter, while mining investment is falling fast amid plunging commodity prices. 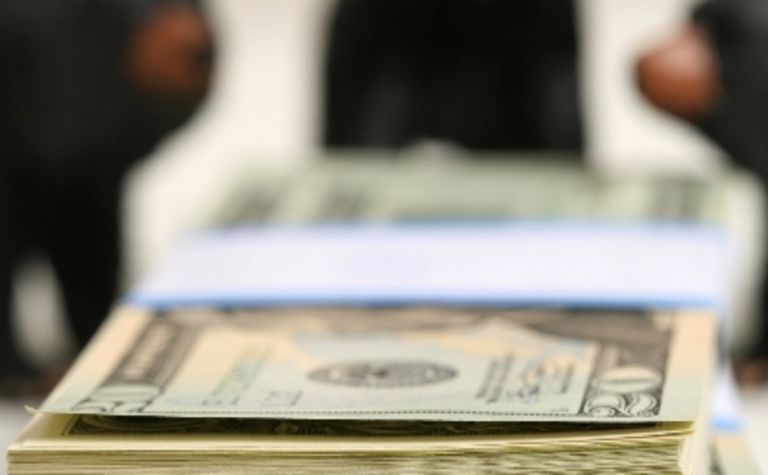 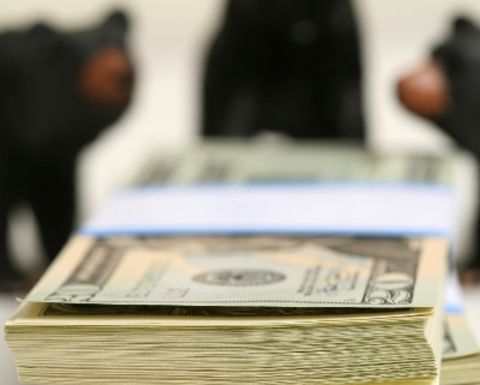 According to Access Economics’ investment monitor for the December quarter, the value of Australian projects fell from $644.4 billion in the September quarter to $607.2 billion.

“A downturn in investment had certainly been on the cards – Australia’s rate of business investment relative to output had moved to an unusually high level, meaning that investment would have to pull back at some point anyway,” Access said.

“Accelerating that decline is the global economic crisis which is cutting sharply into capacity utilisation, and hence the need for more investment.”

Access noted that a number of major projects have been shelved over the past few months and this is likely to result in a sharp fall in business investment over the next two years.

According to the report, investment in mining projects totalled $193.8 billion, up 23% on the previous corresponding period.

Investment in projects under construction was $34.9 billion, up 1.4% on December quarter 2007, while investment in committed mining projects was $13.2 billion, under consideration ($86.5 billion), and possible ($59.2 billion).

“Mining investment activity is still very strong, but the value of definite projects is melting fast amid falling commodity prices,” the report said.

Access noted that states where resource investment has been the strongest – Western Australia and Queensland – will be affected the most by the subdued investment environment.

However, it is not all doom and gloom, according to Access which believes construction costs in Australia will become more affordable.

“The other good news is that governments will keep investing, and indeed may ramp up their investment spend,” Access said.

“Provided that projects selected pass the cost-benefit test and can be delivered fast enough to assist in defending against the downturn, then the timing is right to lift government spending and infrastructure.”

Today’s news comes after the world’s largest miner BHP Billiton succumbed to the slump in base metals and closed its Ravensthorpe nickel operation in Western Australia last month. 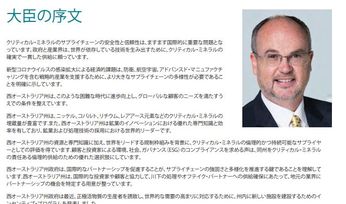 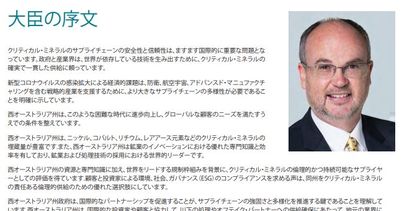