COAL contract negotiations are underway in Japan with Rio Tinto reportedly locking in a 42.62% fall in a repriced coking coal contract with a major Indian steelmaker, according to Dutch bank ABN Amro.

Reported by Dow Jones Newswires, ABN said Rio settled its coking coal deliveries to JSW Steel for the March quarter at $US175 per tonne, down from $US305/t last year.

ABN reportedly said the contract negotiations had started in Japan and cut its coking coal forecast down to $US125/t from the previous call of $US200/t and slashed its thermal coal forecast to $US80/t, down from the bank’s previous $US105/t estimate.

Last week, Centennial Coal said it believed Xstrata Coal had recently secured a thermal coal deal with Japanese power companies for $US83.50/t, but Xstrata spokesman James Rickards told International Longwall News the company would not confirm if it had settled.

With the start of the new Japanese financial year in April, many analysts have already forecast major percentage cuts in Australian fixed export contract prices.

Equipment is being mobilised to site. 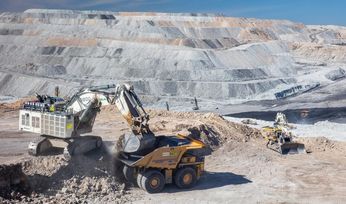 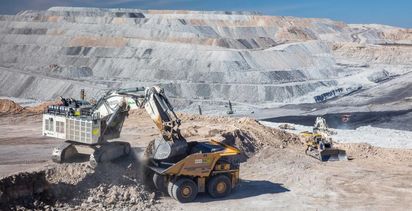