INDEPENDENT trials have shown one underground mining dust suppressant currently on the market is achieving a 20%-plus reduction in respirable and inhalable dust at the longwall. 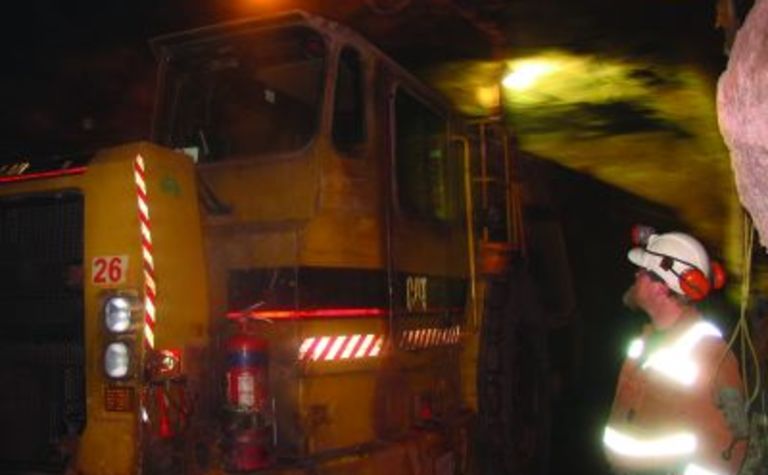 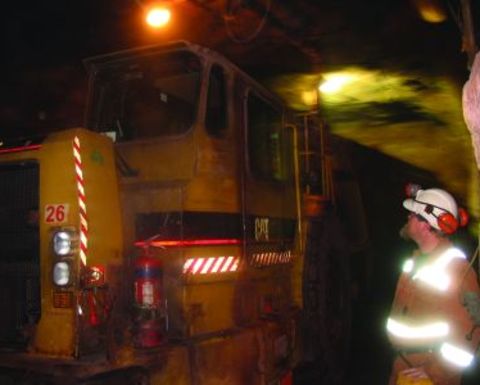 The SDS2 Dust Suppressant is a biodegradable wetting agent that 3M has specifically designed for dust suppression and control in longwall coal mining operations.

The results of the test have been further carried through to operations currently using the suppressant, according to 3M’s Mike Garland.

The water-based suppressant has been designed to mix easily at room temperature and holds a long shelf life (five years) without special storage needs.

The suppressant can be dosed into the inline water systems at a single point using a standard liquid dosing pump upstream of the longwall stage loader, crusher and shearer. It can also be used as a suppressant for stockpiles and roadways, offering water savings for haul roads above and below ground.

SDS2 has been classified as non-hazardous when diluted and has also been designed to be biodegradable. 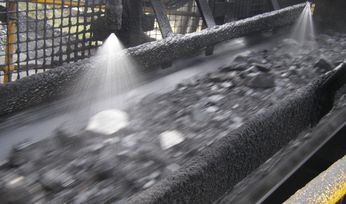 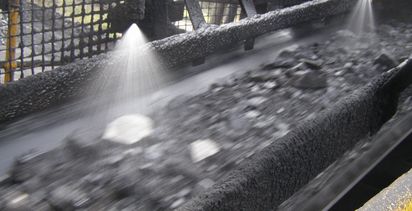