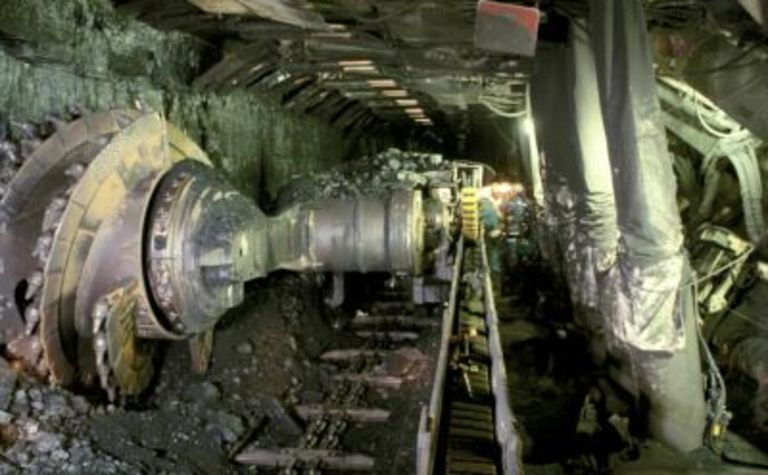 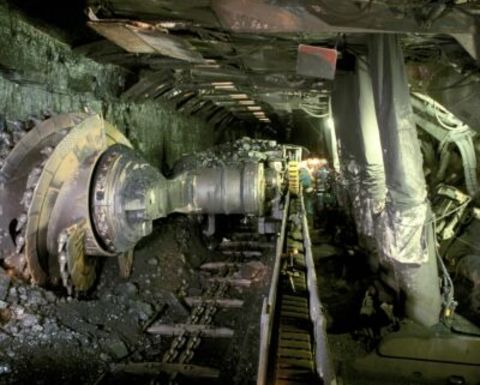 While longwall tonnes have increased by 13% from 73.4 million tonnes in 2002 to 84.2Mt in 2007, what has happened with all-important longwall productivity?

According to analysis of Coal Services data there was a 12% increase in productivity in Australian longwalls between 2002 and 2007 – in line with increases in production.

So what is productivity?

Productivity is defined by expressing output as ratio to selected inputs. In previous years, longwall productivity was expressed as the ratio of “longwall tonnes per employee at the mine”

One of the difficulties in calculating productivity of Australian longwalls is that there is significant variability in longwall operating time. Naturally increasing the number of operating hours increases output. For example, in 2002 there were more five-day operations in place, like Cumnock No. 1 and Elouera, than in 2007.

Based on this calculation, installed shearer power increased by 23% between 2002 and 2007. Therefore, an increase in output is expected simply because of increased nameplate capacity.

To take into account the increased capacity of the system, the “metric longwall tonnes per operating hour per kilowatt of installed shearer power” is used as a measure of overall longwall productivity.