WHILE Joy Global lifted original equipment sales by 21% for the three months to January 30, it began to feel the economic squeeze with $US161 million of cancellations during the quarter. 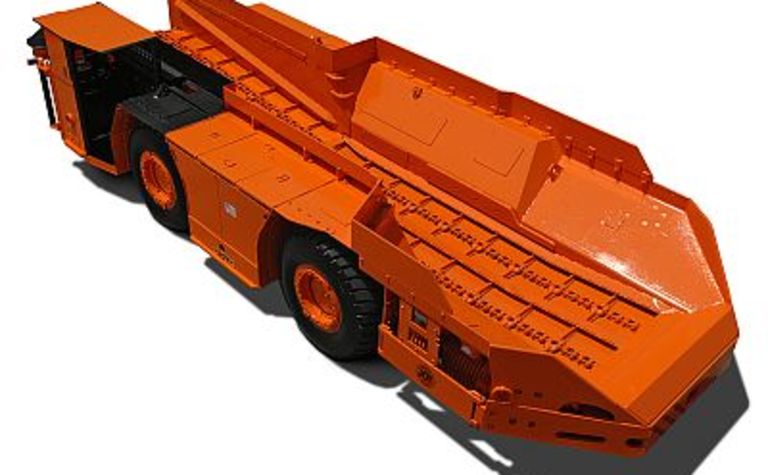 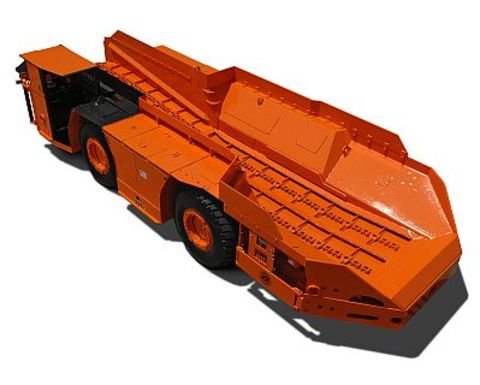 Joy president Mike Sutherlin labeled the result “a very solid start” but conceded the quarter had to begun to show the “challenges and opportunities” the company would face as the year continues.

“The challenges going forward are represented in the order bookings,” Sutherlin said.

“We incurred $161 million of cancellations in the first quarter as we continue to work with our customers to adjust to the realities of our markets in ways that best enhance the short and long-term value of our business,” he explained, adding the cancellations were not a surprise and had been accounted for in its backlog risk categories.

Sutherlin said the cancellations would not affect 2009 guidance and aftermarket orders would play a large part in its plans.

“New aftermarket orders received and booked for the surface and underground businesses were up 13% from last year, reflecting the strength of our aftermarket infrastructure and programs.

He said aftermarket saleswould be critical to managing the uncertainty and volatility Joy sees ahead, especially in the original equipment market.

Joy’s jump in operating profit for the quarter was attributed to an increase in sales and cost reduction initiatives. Its Continental conveyor business segment also made up about $3 million of the rise despite a partial offset of $10 million in foreign exchange.

“Most of the company’s customers have significantly reduced the mine expansion plans and capital expenditures that they had set under the higher pricing levels of early 2008. Those reductions vary by customer and commodity, and go up to the 50% range,” Joy said.

“However, the reduced level of capital expenditure should accommodate both sustaining requirements – such as normal machine replacement – as well as the completion of projects already underway. The company believes there could eventually be further reductions in capital expenditure levels if commodity pricing and demand do not improve during 2009.”

Officials for Joy are expecting booking rates for original equipment to remain “substantially” below last year’s levels due to continued volatility of the market which it predicts will last throughout 2009.

“The company believes that lower demand for its original equipment could persist for a period longer than that covered by its current backlog, and is therefore developing plans to ensure it fulfills its commitments to customers and investors during 2009 while reducing the scale and scope of the business to be appropriate for the range of market conditions that could exist in fiscal 2010,” Joy said.

He continued to take an aggressive, abusive and threatening approach in response to the regulator. 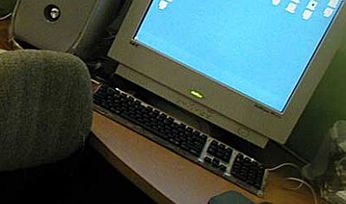 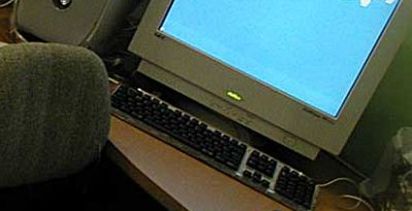