EXPLORER Northern Energy will cut planned expenditure at its greenfield projects in the wake of the global financial crisis, with the company signalling a change in emphasis at its Maryborough hard coking coal project in Queensland. 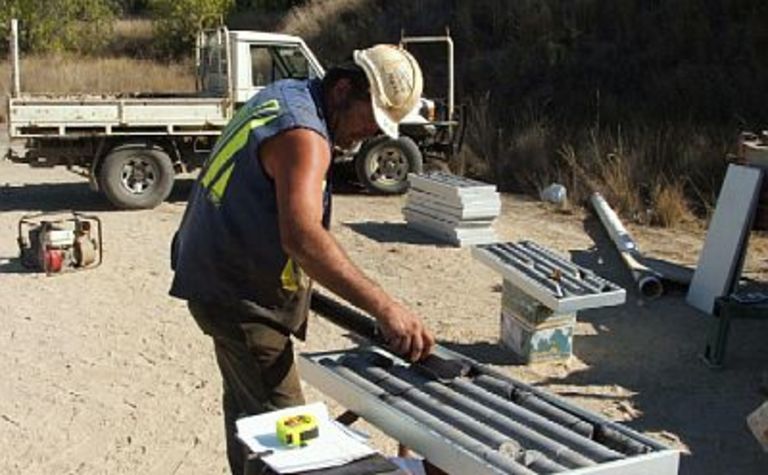 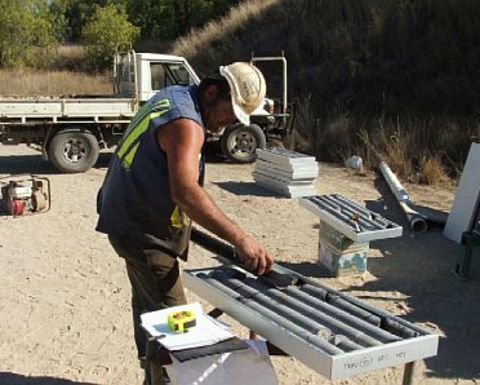 Collecting core from above the Ashford Seam.

In July last year, the company announced it was short-listing joint venture partners to take up to 49% of the project targeting 200,000 tonnes per annum, prior to the global financial turmoil hitting Australia.

In a presentation to the Wilson HTM Focus on Coal conference in Sydney this week, Northern Energy managing director Keith Barker said the explorer had changed its emphasis at Maryborough to a less-aggressive plan.

Barker said the company was seeking to de-risk through identifying a reportable resource and key project parameters prior to commitment.

He added the focus on “maximising knowledge” from completed exploration had actually led to uncovering previously lost Maryborough data.

He said the company will also focus on the environmental impact statement of its Elimatta project and establishing the Yamala project’s mining parameters.

The Elimatta open cut thermal-coal project in Queensland’s Surat Basin has a resource of 244 million tonnes while the total resource of the Yamala project in the Bowen Basin is 220Mt.

Shares in the company remain unchanged this morning at 31c.

The belt was isolated at the time of the incident. 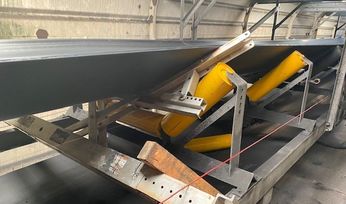 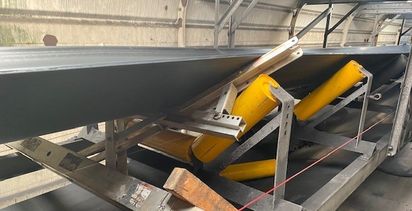