A FAILURE to deenergise a shuttlecar before beginning repairs ultimately caused the electrification death of a 24-year-old miner last May in West Virginia, according to a US Mine Safety and Health Administration report.

Electrician Nathan Dove was beginning to perform repairs on a No. 2 Joy shuttlecar on May 18, 2008, at Massey Energy’s Aracoma Alma No. 1 operation in Logan County when he cut into an energised 480-volt phase lead on the car’s trailing cable at the reel area. At the time of the incident, he was attempting to reenter the cable into the reel where two phase leads had become damaged from electrical arcing.

“According to a company document regarding West Virginia state law on lock and tag-out policies, Nathan Dove was familiar with the requirements for locking and tagging out equipment,” the agency’s report pointed out.

“Once Dove, the section-qualified electrician, smelled the odour of burning cable and initially observed damage to the cable for the No. 2 shuttlecar, the power to the shuttle car should have been disconnected, locked out and tagged.”

The documentation also indicated that neither of the two workers with Dove at the time had actually witnessed him go to the power centre to deenergise the unit, nor did they hear the victim request the action from anyone else.

“The accident investigation team could not determine why the repair to the cable continued without first being deenergised, locked out and tagged,” it noted.

MSHA also faulted section foreman Dave Runyon in its report as having a contributory involvement with the situation.

To rectify the root cause of the accident and hopefully prevent future similar incidents, MSHA ordered that mine management reinstruct all crew members on electrical repair procedures, including disconnection, locking out and tagging out. Multiple locks and tags were distributed, it said.

Before the accident, the last regular federal safety and health inspection had been performed on March 17, 2008. The non-fatal days lost rate for the mine in 2007 was 0, compared to a national rate of 4.75 for its mine type. 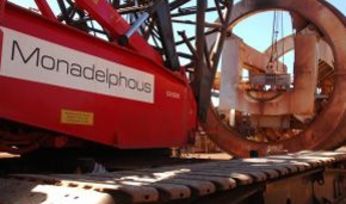 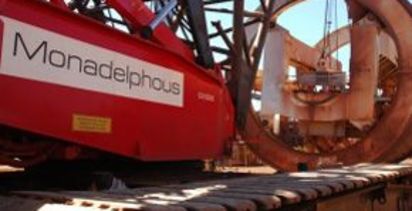 Channar grinds to a halt after tragedy