XSTRATA Coal’s global production jumped almost 8% for the first three months of 2009, with Australian output slightly down as the Oaky No. 1 longwall mine remains suspended. 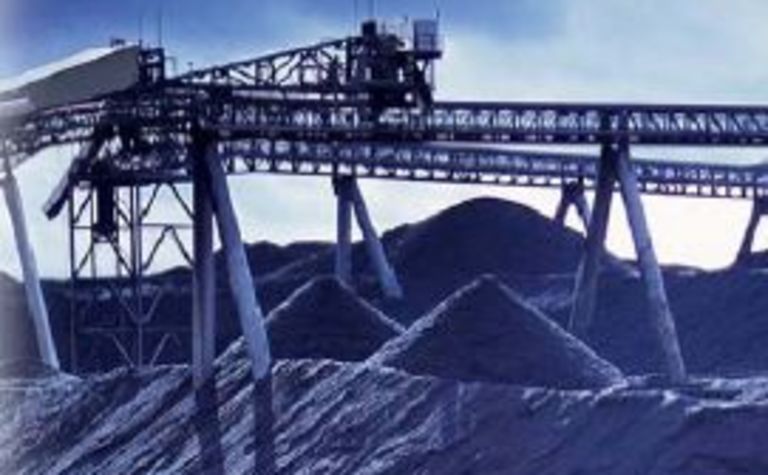 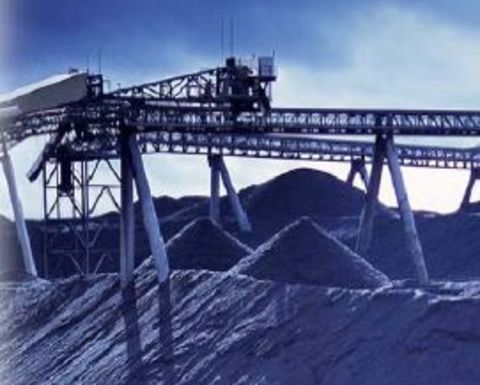 Global output for the March quarter increased by 7.57% to 19.9 million tonnes compared to the 2008 March quarter.

Total coal output from the company’s Australian operations reached 10.3Mt, down from 10.5Mt in the first quarter of 2008, but Xstrata had mixed results from its coal products.

Xstrata said the 20% increase in coking coal output was due to improved operating conditions following severe weather disruptions last year, as well as increased volumes from its Tahmoor longwall mine in New South Wales.

On the other hand, the slump in semi-soft coal production was attributed to a longwall changeout at Xstrata’s United operation in the state.

Australian thermal coal production was unchanged at 7.8Mt, but export prices in the first three months of the year remained high when compared to spot prices, at an average of $US103.5 per tonne free on board.

These prices represented a premium of 42% on Xstrata’s South African thermal coal and 31% on coal from its Americas division.

Interestingly, Xstrata reported its export coking coal fetched a price of $169.9/t FOB during the period while its semi-soft coking coal was 14.71% higher at $194.9/t.

Including this anomaly, prices for this year’s March quarter were 28% higher for coking coal, 173% higher for semi-soft coking coal and 58.5% higher for thermal coal when compared to the same period in 2008.

Xstrata said the average coal prices in this year’s first quarter reflected the benefit of contract sales carried over from 2008, “although this is only partially evident in average coking coal prices for the first quarter, due to delays to the offtake of carry-over tonnes”

For the spike in global coal production, Xstrata credited its recently acquired Prodeco thermal coal mine in Colombia, which has produced 2.4Mt since the start of the year.

Corporate developments for the Xstrata group in the March quarter included a rights issue, which led to the repayment of $3.7 billion in debt.

The Swiss miner also made cutbacks to operations in its nickel, zinc and copper divisions during the period.

The simplified design increases overall recovery and reduces the amount to be processed. 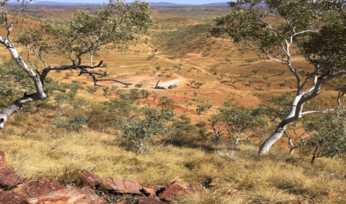 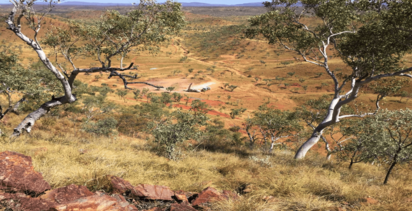