APPALACHIAN-focused International Coal Group received five awards for safety thanks to crew efforts at one underground operation, one surface mine and three preparation facilities in its West Virginia portfolio. 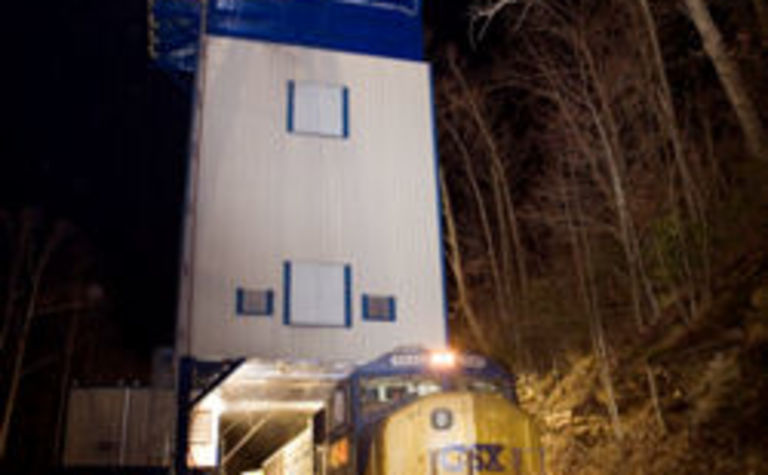 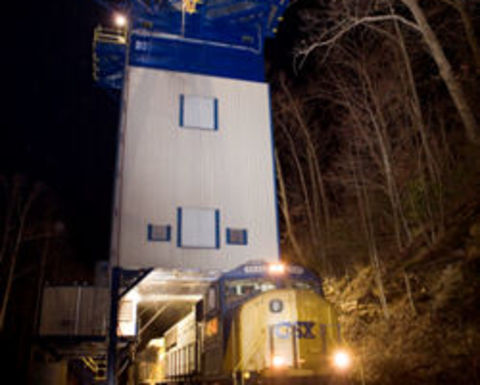 The West Virginia State Council of the Joseph A. Holmes Association granted the honours last week to ICG’s Wolf Run Mining Imperial deep mine and to the complex’s Sawmill Run preparation plant in the central county of Upshur. Also from the central region of the state, ICG Eastern’s Birch River surface operation and preparation plant received awards.

One of the producer’s southernmost holdings, the ICG Beckley Pocahontas preparation facility in Raleigh County, was the fifth property to receive an award.

The council, which chooses award winners from specific regions of the state, selected the mines and facilities that reflected the lowest injury rate as measured by its non-fatal days lost record.

The Sawmill Run preparation plant received a second award, the Pacesetter Award for Mine Safety from the US Mine Safety and Health Administration. This is reserved for the facility in MSHA’s District 3 that records the lowest NFDL rate for the last calendar year.

Earlier this year, the ICG Knott County Calvary mine in Kentucky was given the Joseph A. Holmes Award for life saving. Nine of its workers were recognised for their efforts to treat the injuries of a co-worker in March 2008. 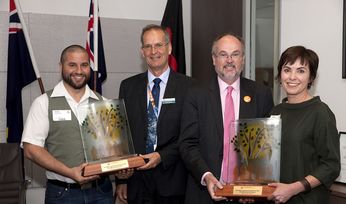 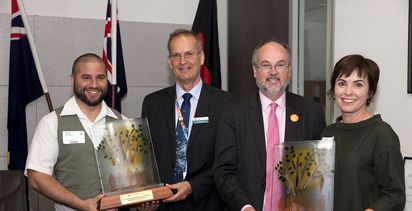