NEWCASTLE spot thermal coal prices remain stable at around $US63 a tonne while South African prices continue to struggle, as an analyst expects less metallurgical coal to be dumped on to the thermal market in the long term. 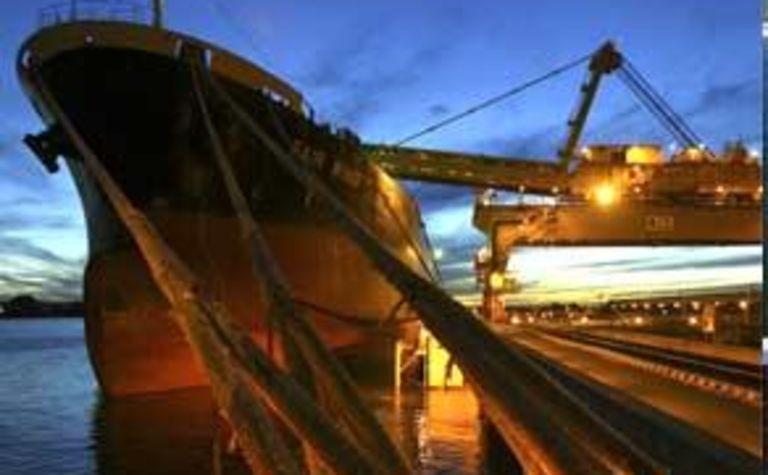 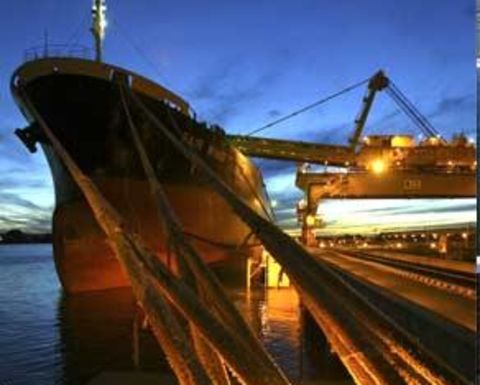 The globalCOAL DES ARA index, considered to be South African spot thermal coal prices plus freight, has been more volatile this month.

However, the index closed at $59.72 just a fortnight ago.

Patersons Securities coal analyst Andrew Harrington told International Longwall News that Newcastle prices have been fairly stable recently while South African coal has been softer over the past few months.

He said there had been a lot of speculation about metallurgical coal, such as pulverised coal injection coal, being sold into the thermal coal market which is depressing prices.

“My expectation long term [is] that would be scaled back and we might see some strengthening in the thermal market,” he said.

In its recent quarterly report, leading PCI coal producer Macarthur Coal noted that spot prices have weakened as more metallurgical coal was sold into thermal coal markets and the margins of these sales were lower than those of PCI coal. 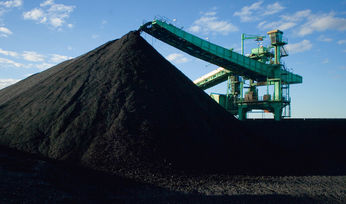 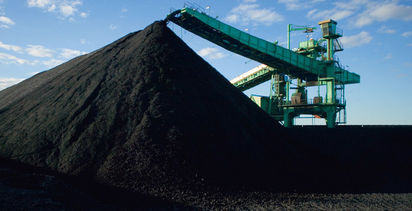