UNIVERSITY of Wollongong researchers are tackling the rather tricky problem of automating the roadway development process in an effort to increase productivity and remove miners from having to work under an unsupported roof. 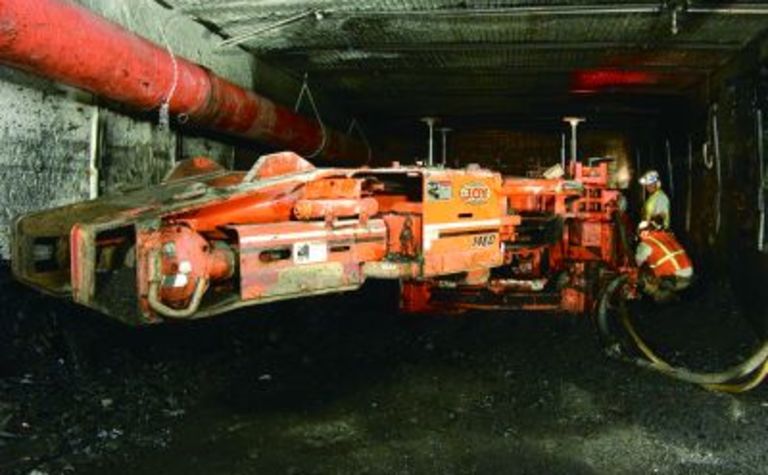 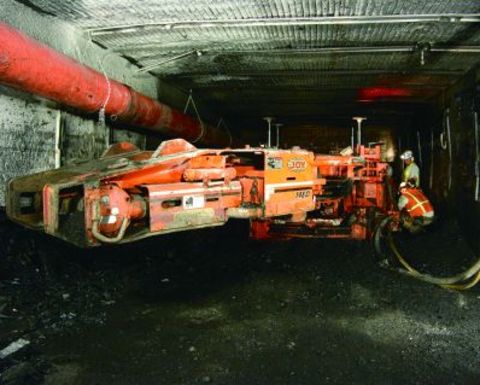 Under the umbrella of the ACARP (Australian Coal Association Research Program) 15Mtpa Longwall Initiative, a Wollongong University team made up of mining engineers, automation engineers and a range of other specialists are working on a prototype for a continuous miner mounted, fully automated system for installing self-drilling bolts and steel mesh for primary roof and rib support during roadway development.

Many of the bottlenecks associated with roadway development are linked to the time taken to stop the continuous miner and bolt up the roof. Besides productivity losses, the practice also poses a safety risk to workers.

In a bid to make the process safer and quicker, researchers are working towards developing a prototype that automates the process of loading, positioning and installing roof and rib bolts.

The researchers have been working with original equipment manufacturers Joy and Sandvik to develop a material supply prototype that will work on all continuous miners.

So far some designs have been developed for a loading mechanism, or rock bolt magazine, which is loaded at the back of the continuous miner and will automatically assemble and place drilling consumables into each of the two sets of vertical drilling rigs on the continuous miner.

The design has been devised so it will work with all different types of bolts, including self-drilling rock bolts, another area of research under the ACARP roadway development improvement project.

Wollongong automation engineer and Engineering Faculty dean, Chris Cook, said the biggest obstacles the design team had to overcome were dealing with a challenging underground environment in the dirt, dust and wet, the limited amount of space available on the continuous miner, and making the design intrinsically safe.

He said the biggest focus, however, was ensuring the design was reliable. “If it doesn’t work, people won’t use it and instead of quickening the process, an unreliable design would make it slower,” Cook said.

Besides loading bolts, the team is also looking at alternatives for automatically installing mesh, which Cook says is even harder given the size and flexibility of the mesh. The fact the roof is rarely a flat consistent surface also poses challenges.

As part of another major ACARP project, a team at Wollongong University is designing an automated spraying system for liquid mesh. This team is also multidisciplinary, consisting of chemists as well as materials, mining and mechatronics engineers.

Cook says the rockbolting team plans to have an above-ground tested prototype for the bolt installation by the end of this year. They will then seek certification in 2010 and trial the prototype before their contract expires at the end of 2010. 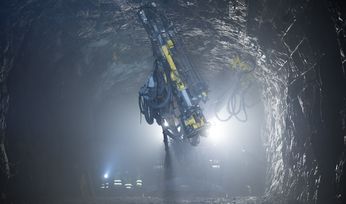 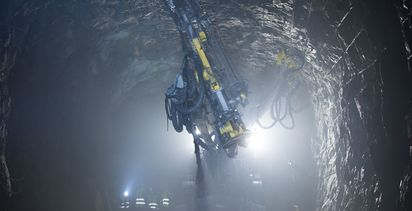