XSTRATA’S United longwall will be closed in 10 months after exhausting reserves, with redundancies to begin in September. 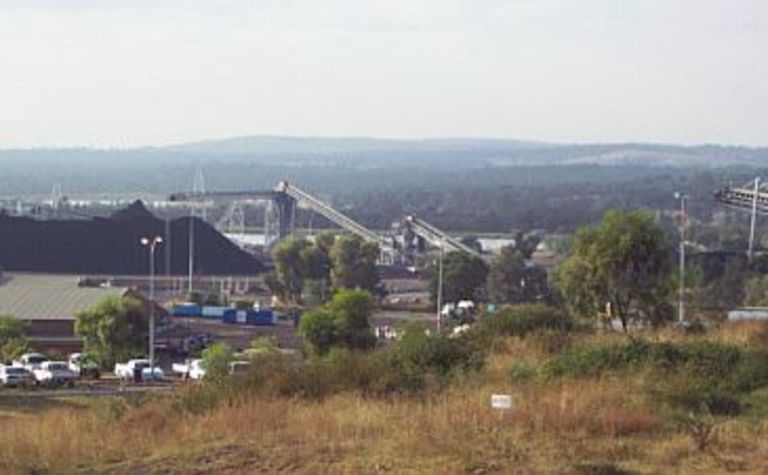 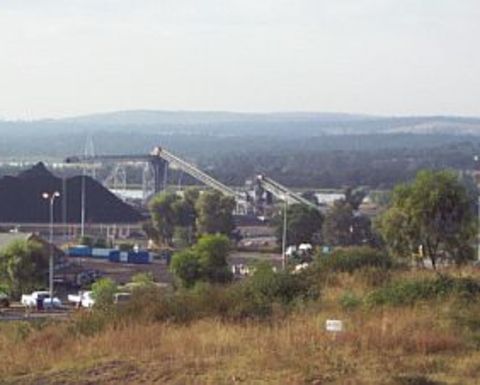 The company’s subsidiary, United Collieries, today said production from the Hunter Valley underground operation would cease in March 2010 following the exhaustion of the mine’s economically recoverable underground reserves within the current mining lease.

Longwall mining is expected to be completed and the mine placed on care and maintenance following the extraction of longwall block 10.

Following completion of development of longwall block 10 in September the first round of redundancies, consisting of 40 employees, 8 staff and 20 contractors, will be made.

The company said employees will be encouraged to apply for vacancies at its other operations.

United is a joint venture owned by Abelshore, a wholly owned subsidiary of Xstrata Coal NSW (95%) and the CFMEU (5%).

About 2 million tonnes of run-of-mine semi-soft coking coal remains in longwall panels 8 and 10.

Xstrata said it had approved the start of a pre-feasibility study to consider options for future potential mining operations in the area.

United began life as an open cut in 1989 before underground mining development consent was given in 1991. 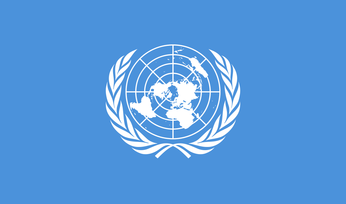 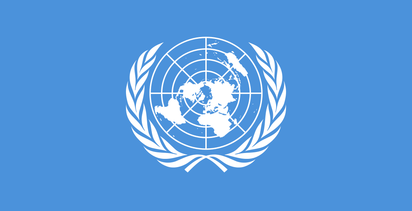