ONE worker was injured in a pinning accident at a West Virginia mine on Saturday afternoon local time, but details on the incident are still sketchy.

According to local newspaper, the Charleston Gazette, as well as other local media, an unidentified worker at the Speed mine’s Coal Fork portal in Kanawha County was injured when he or she was pinned against the coal rib by a shuttle car.

The individual’s level of injury was also not known, but the paper said the worker was transported to a medical facility by helicopter.

Eye protection should always be worn on site. 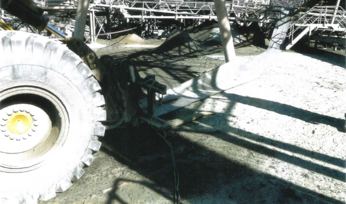 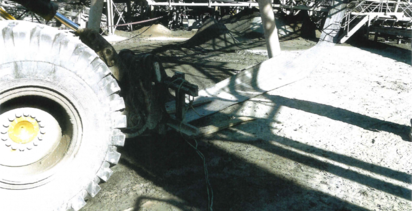