AN unnamed Australian coal producer has landed a tender for coking coal at $US132 a tonne, some $3 higher than this year’s benchmark, according to the chairman of McCloskey’s. 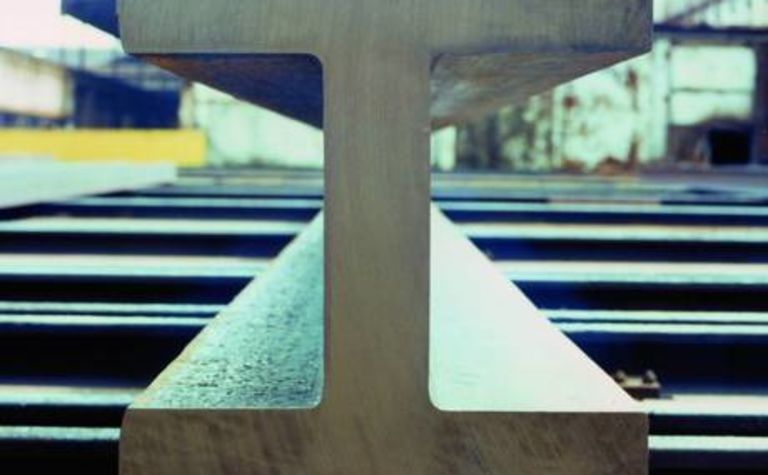 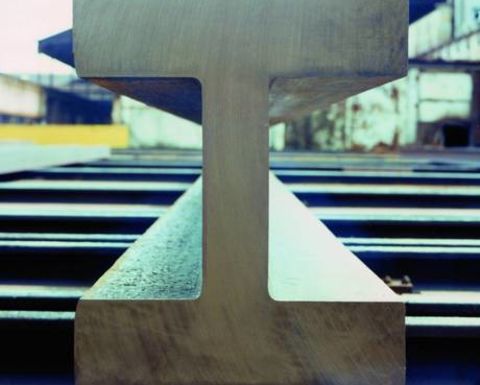 Macquarie said spot prices for coking coal had rebounded from the $115-118 range in May, due to months of strong purchasing activity by the Chinese.

“Strong Chinese steel production, signs of an end to steel destocking in the world ex-China, as well as infrastructure constraints in Australia (Dalrymple Bay vessel queues up from 25 to 40 ships), have contributed to the move upwards,” Macquarie said.

On the steel market, the world export price for hot rolled coil had increased from the trough in late May of $394/t free on board, to as high as $480/t FOB recently.

But the analysts also noted that world prices outside China were still at around early 2004 levels.

Regarding the end of steel destocking in the world excluding China, Macquarie said, “With destocking reported to have declined, US steel inventories look to have bottomed, and various producers at the World Steel Dynamics conference are reporting a pickup in steel orders.” 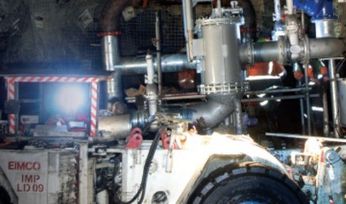 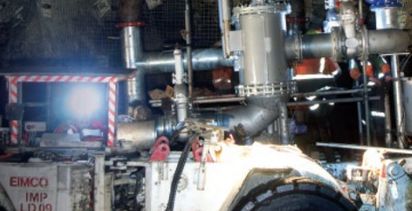