GLOUCESTER Coal has awarded a $A350 million, seven-year mining contract to Leighton Mining for the extension of mining at its Duralie open cut operation. 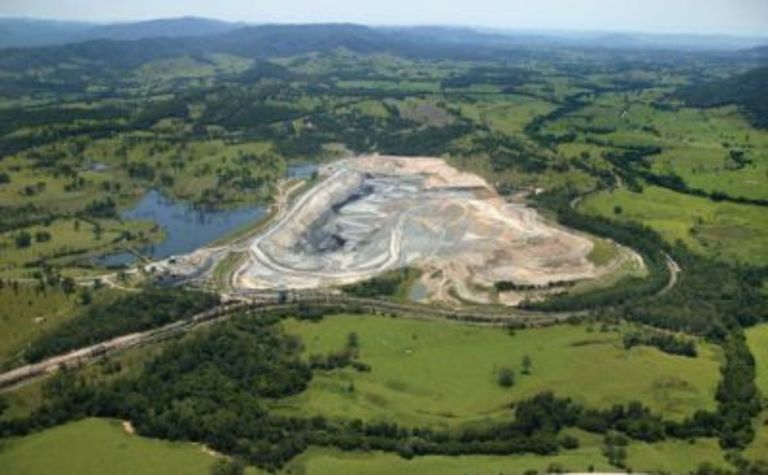 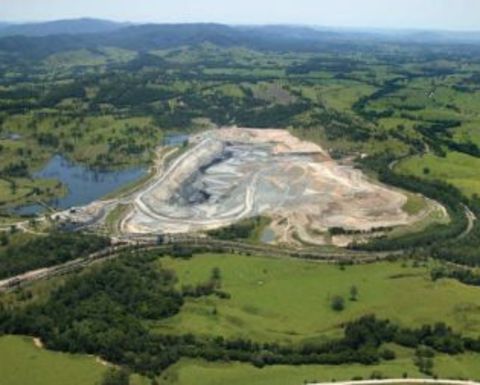 Leighton was the mine’s existing contractor and, under the new contract, will perform mine planning, surface mine operations, maintenance and site rehabilitation work at Duralie.

“Leighton Mining has demonstrated proven performance and an ability to work with us over an extended period,” Gloucester Coal chief executive officer Barry Tudor said.

He said Duralie produced around 1.8 million tonnes of high-quality coking and thermal coal each year, and the project would underpin the company’s long-term mining operations within the Gloucester Basin in New South Wales.

Plans for Duralie’s Minor Pit Extension project are on exhibition until July 14.

The project aims to extend the mine by 25 hectares to the north, increase the overburden mining rate from 5.6 million bank cubic metres to 8.5Mbcm, while run-of-mine coal production is expected to be maintained at 1.8Mt per annum.

Gloucester is also seeking approval to increase the mine fleet number to compensate for the smaller capacity of its quieter replacement haul trucks.

The change of control resulted in a change of senior management.

Noble also has a 68.5% stake in unlisted Donaldson Coal, which operates its namesake open cut mine in the Hunter Valley, NSW, along with two bord and pillar underground coal mines, all within 26 kilometres of the Port of Newcastle. 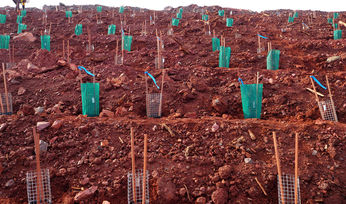 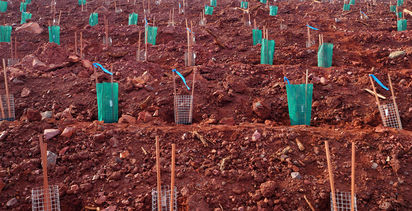 Hoping to crush it at Stratford Duralie