CONDITIONS in Australia’s job market remain tough but there is a glimmer of hope that the rate of decline is beginning to slow, and marginal growth in job applications in the resource-rich states suggests a returning confidence in economic activity. 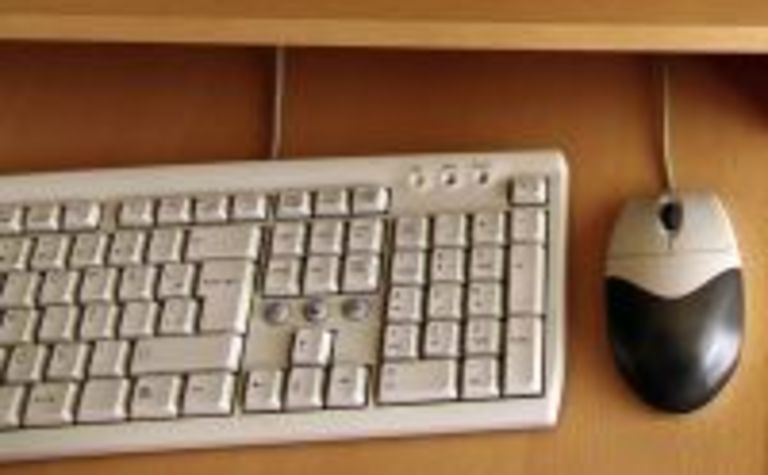 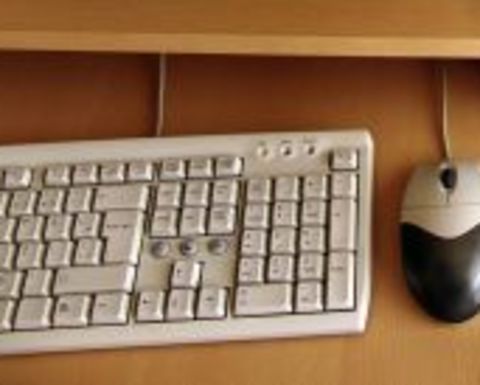 The Seek Employment Index, which measures the ratio of new jobs to job applications on the Seek website, fell by a seasonally adjusted 4.7% in June.

However, the June index decline remains lower than the average monthly decline of 6.1% from September 2008 to May 2009 and less than the 8.1% fall experienced in May.

Seek Employment managing director Joe Powell said while the result was encouraging, the overall trend pointed to the jobs market stabilising rather than improving.

"Despite recent comments that suggest Australia may avoid a recession and growing consumer confidence, it is still a very competitive market for those seeking employment," Powell said.

"The June results once again suggest that to remain competitive in today's job market, you really need to look at up-skilling.

"Those jobseekers that have qualifications and the flexibility to move around should look to those areas where their skills are in most demand."

The slowing rate of decline in new job ads was evident across most states but most keenly felt in Victoria with a 7% slump and Western Australia experiencing a fall of 4.9%.

New South Wales and Queensland fell by 2.8% and 2.4% respectively and South Australia by just 2%.

Yet WA had the largest rise in job applications during June, up 6%, while Queensland increased 3.4%, which the survey suggests was fuelled by a growing confidence in the resources sector and economic activity.

There remains more than 90,000 job advertisements on Seek with nurses and midwives leading the pack in the demand stakes, followed by school teachers, local government public servants, IT consultants and property managers.

The top five most sought-after professions for June demonstrate the value of having a qualification with manufacturing topping the list, followed by hospitality workers, customer service-call centre operators, accountants and retail sales assistants.

Powell said the survey indicated once again the Australian economy might be approaching a turning point, but it was too early to say whether the recent trends in Seek job ads would be sustained and strengthened beyond the end of the financial year.