INTERNATIONALLY-known industry expert Stewart Gillies has been appointed the interim director of rock mechanics for Missouri University of Science and Technology. 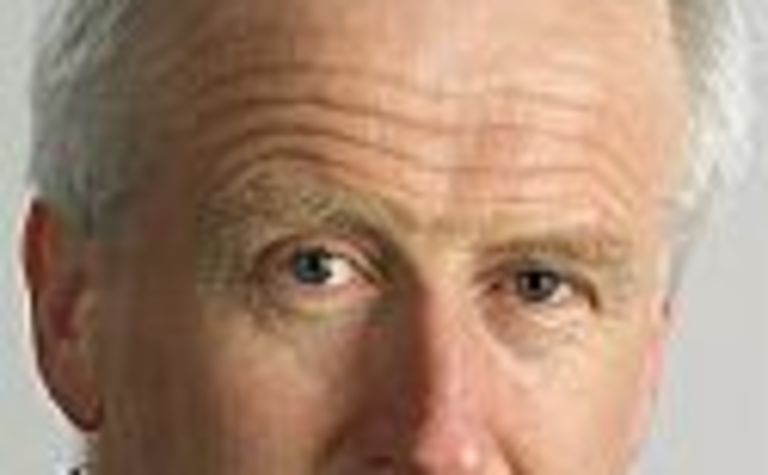 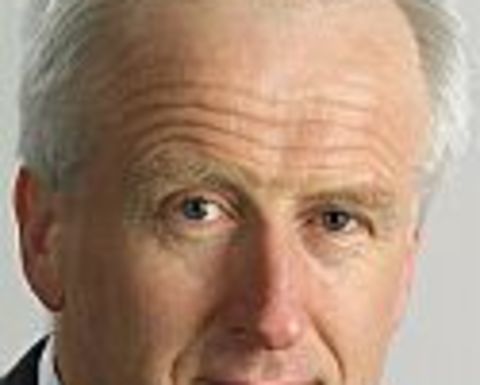 The Australian, as a Union Pacific Rock Mountain Energy mining professor at the school, will oversee the university’s Rock Mechanics and Explosives Research Center. He takes over the seat vacated by mining and nuclear engineering professor David Summer, who spent more than three decades in the position.

Before joining the staff at Missouri S&T, formerly known as the University of Missouri-Rolla, he was director of Gillies Wu Mining Technology in Brisbane, where he was a mine consultant and completed many products for operators including mine ventilation network surveys, planning and system reviews, expert witness support, heat stress investigations, mine fire simulations, ventilation system design, real-time dust and diesel particular matter monitoring, gas and dust explosibility and instrumentation development.

Gillies served as principal researcher on more than 25 mine ventilation and mine economics-related research grant projects and sat on the mining engineering faculties of the Universities of New South Wales, Missouri and Queensland. He received two degrees, including his PhD, from the UNSW and is a graduate of UQ with a graduate certificate in tertiary education.

Long known in the Australian and US coal industries, Gillies has worked closely with such groups as the National Institute of Occupational Safety and Health (NIOSH), the Polish Academy of Sciences, and the Australian Coal Association Research Program.

He has more than 200 technical publications, journals, reports and presentations credited to him as an author or co-author and has completed more than 100 presentations to audiences throughout academia, government and the industry.

At current, Gillies’ research includes booster fan utilisation underground and fire simulation for training in self-escape in underground mines. He began his tenure at the university last year. 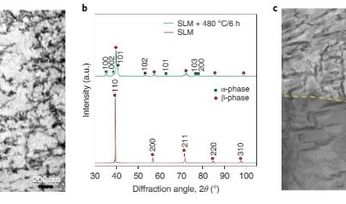 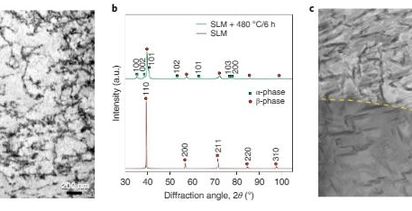