DESPITE being a touch over a year away, organisers of the 2010 Queensland Mining and Engineering Exhibition say exhibitor backing has been solid. 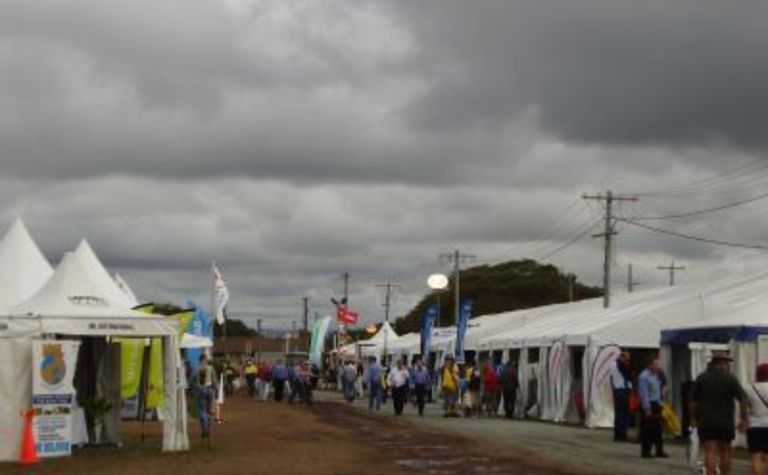 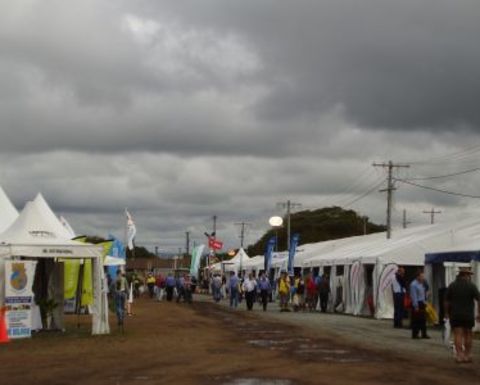 “Even in these early stages of the 2010 launch, exhibitor interest has been very strong and all indications are that QME 2010 will again be the key show for the Queensland mining industry,” Reed Exhibitions Australia group exhibition director John Gorton said.

“As an internationally recognised event, QME traditionally attracts exhibitors and visitors from throughout Australia and overseas markets such as China and India,” Gorton said.

“It’s long been recognised that the face-to-face contact with clients and prospects at exhibitions is a driving force behind companies increasing sales, education and awareness within an industry.

“This becomes even more relevant in the current economic climate.” 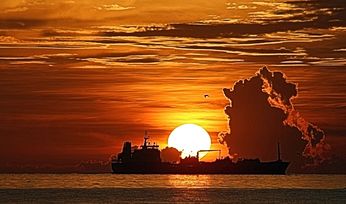 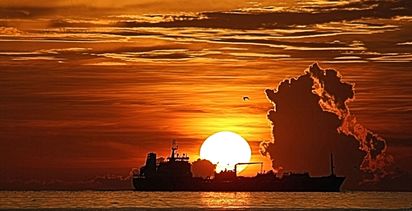