Warrior Coal lives up to its name

The 2009 US National Coal Mine Rescue, First Aid, Bench and Preshift Competition results are in, with Warrior Coal’s Cardinal team winning the Two Day Mine Rescue Competition. 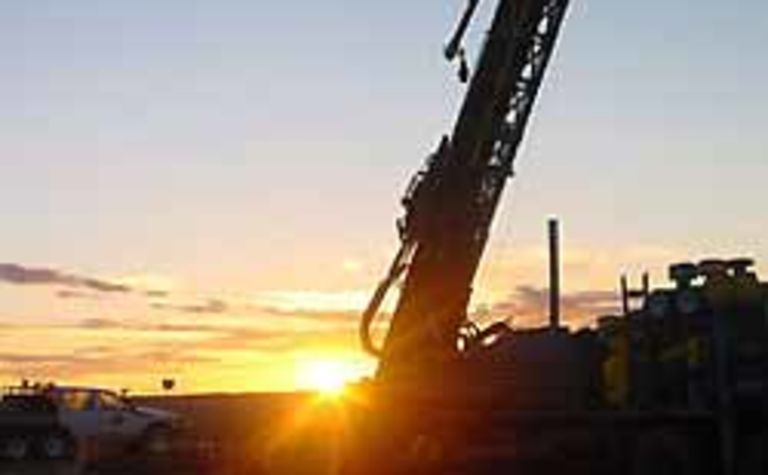 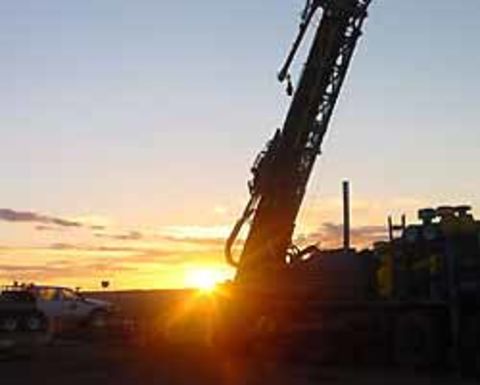 Warrior Coal came first not for its speed but for suffering the least total penalties under the competition’s rules.

The same team also took the top spot in the Combination Competition.

The “green team” from Consol Energy’s Enlow Fork mine won the Day 2 Mine Rescue Competition and notably received no time penalties.

Patriot Coal’s Magnum team won the first aid contest, having the same amount of time penalties as Warrior Coal but with a time three minutes faster.

The Preshift Competition was won by Eastern Associated Coal’s Federal No. 2 operation by a long margin.

The event was organised by the US Mine Safety and Health Administration and had 87 mine rescue teams, 33 first aid teams, 75 BG-4 participants, 16 BioPak 240R competitors, 30 BioPak 240S individuals and 100 preshift contestants competing. 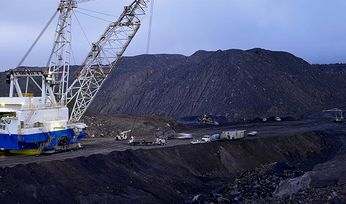 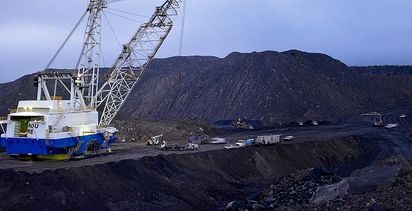