XSTRATA will establish its own coal haulage operations following the formal sign-off of the Hunter Coal Export Agreement last Tuesday.

In July, Xstrata signed a new $A800 million-plus,10-year haulage contract with Pacific National for its freight needs across the Hunter Valley and Port Kembla regions in New South Wales.

But the diversified miner will now further guarantee its haulage needs into the future.

According to Dow Jones Newswires, Xstrata will purchase three new trains to transport the 30 million tonnes per year under the Pacific National contract.

A company spokesperson said the new trains could haul more than 10Mtpa and would start in 2011.

The spokesperson told the news service it was an opportunity to provide greater supply security to customers.

With the formal sign-off of the Hunter Coal Export Agreement, coal companies can start working towards expanding output and further project development.

Measure to come into effect from April 6 unless federal and state governments underwrite RPT routes.... 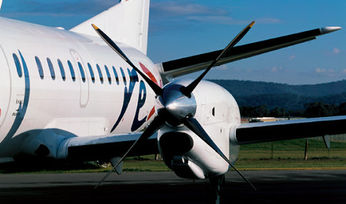 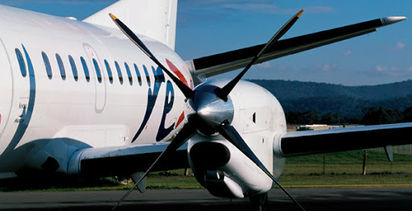 Kanmantoo crusher grinds to a halt after bearing failure