INDUSTRIAL Scientific has received Title 30 CFR Part 22 approval from the US Mine Safety and Health Administration for its MX4 iQuad multi-gas detector. 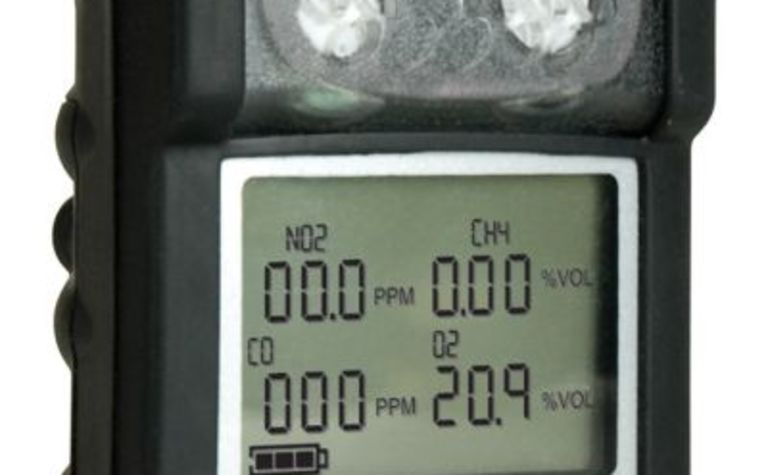 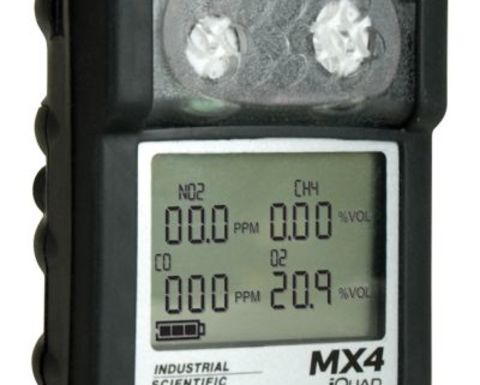 The unit, which features ultra-bright LED lights, a 95-decibel audible alarm and vibrating alarm to warn workers of hazardous gas levels, can now be used in all US mining operations.

Industrial Scientific told ILN the MX4 had been released in May and that the MSHA-approved version was designed specifically for underground coal use in compliance with federal regulations.

“Configuring the MX4 to detect carbon monoxide, oxygen and 0-5 per cent of volume methane makes the instrument ideal for most mining applications,” the company noted, saying the unit is not only small and ruggedly designed but also simple to use.

“Adding a nitrogen dioxide sensor customizes the unit for mines where diesel-powered equipment is used.”

The rubber overmold and polycarbonate housing protect the 6.4-ounce (180 gram) MX4 from bumps and drops, and the housing has been certified IP66 and IP67.

“This ingress protection rating indicates that the MX4 is dust-tight and resistant to both water jets and submersion,” Industrial Scientific said.

For those seeking cost-efficient monitoring, the MX4 is compatible with the software-based maintenance and data management program iNet.

“With iNet, customers do not have to buy the gas detectors. Instead, they subscribe to iNet and receive gas detection as a service.”

For more details about the MX4, check out the December 2009 issue of Coal USA Magazine. 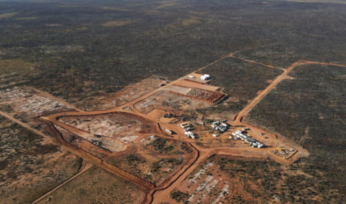 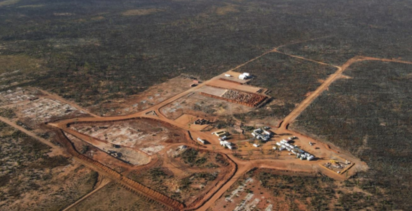