FELIX Resources’ Moolarben development is on schedule and its thermal and metallurgical coal sales look safe in 2010, while shareholders can now vote on Yanzhou Coal Mining’s takeover offer. 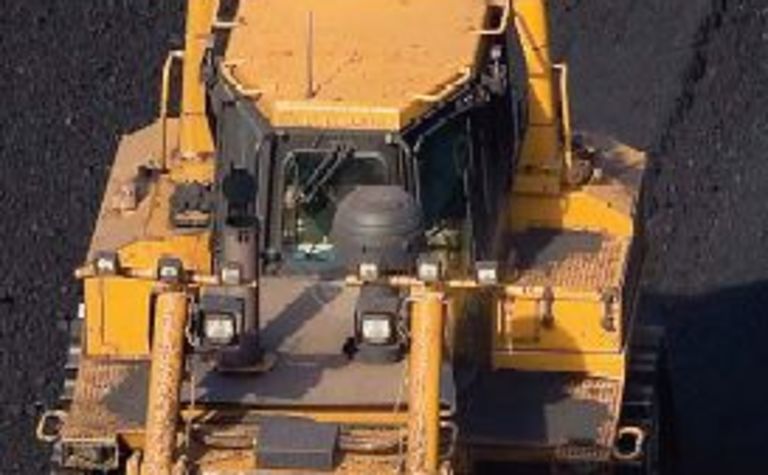 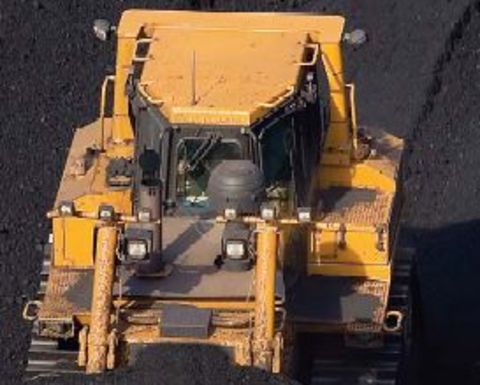 “The company is in good shape going into 2010 and is basically in a sold-out position until mid-2010 provided there are no more global financial shocks, which may cause a slowdown like that suffered in late 2008,” he said.

Commenting on the impact of the global financial crisis on the Australian coal industry, Flannery said he was pleased that Felix did not reduce its mine workforce despite concern about sales.

“Fortunately, conditions improved quickly and China entered the market as a significant importer of thermal and metallurgical coal,” he said.

One of the company’s strategic moves in the last financial year was the successful commissioning of the coal preparation plant at its Yarrabee mine in Queensland.

Flannery said the PCI market started to recover by May, to the point where 90% of Yarrabee’s production was now sold as PCI coal.

“New contracts for approximately 800,000 tonnes have been signed, more than offsetting the loss of the HIsmelt contract in Western Australia in late 2008 due to the suspension of that operation.”

He said a further 500,000t contract would give the company confidence to approve the next expansion phase of Yarrabee, with no upgrade of the CPP required.

Despite reported concerns on delays with the dredging work for Newcastle Coal Infrastructure Group’s new export terminal, Felix expects Moolarben’s first coal to be shipped in March 2010 with the completion of the terminal.

For 2010, Moolarben is expected to produce 6 million tonnes of thermal coal with 4.5Mt destined for export and 1.5Mt for the domestic market.

Of this, 3.43Mt of export contract tonnage has already been contracted.

Stage 2 development approvals are expected to be granted this year, which will give the operation an extra longwall mine and an open cut, taking the total to two longwall mines and four open cuts.

Full ramp-up will see Moolarben exporting up to 13Mt of product coal for export and domestic markets, with 8.8Mt per annum from open cut mining and 4-4.2Mtpa from longwall mining.

According to Flannery’s update at the NSW Mineral Exploration & Investment Conference in August, Felix expects 8.8Mtpa of production in 2011and full ramp-up to 13Mtpa in 2012.

Expected annual sales figures show semi-soft coking coal and thermal coal sales of 1.8Mt from Yarrabee, while the Ashton open cut and underground operations in the Hunter Valley are expected to sell 1.2Mt and 1.9Mt respectively.

Last month, the board approved Yanzhou’s multi-billion takeover bid, but the transaction depends on a variety of approvals, with Felix expecting the deal to be completed by late December.

Including special dividends, the offer now works out at $18.05 a share for Felix shareholders.

Part of the deal is an in specie dividend of shares in South Australian Coal, a Felix subsidiary which will be demerged from the company and listed on the Australian Securities Exchange around mid-2010.

Yesterday Felix said SAC was worth about $20 million, including $10 million of cash funding.

The miner’s directors have calculated the subsidiary to be worth about 10.17c per Felix share, with eligible shareholders receiving one SAC share for every one Felix share held.

The spin-off of SAC is not contingent on the Yanzhou takeover going ahead, with the record date for the SAC dividend on October 15 and the payment on October 30.

Meanwhile, the appointed independent expert for Yanzhou’s offer, Deloitte, has given the deal its blessing, saying it is fair and reasonable.

Felix has released its scheme booklet for shareholders to vote on the Yanzhou offer, with a shareholder meeting to be held in Brisbane on December 8.

Should the takeover proceed on meeting the various shareholder and government approvals, Felix will become a delisted entity wholly owned by Yanzhou subsidiary Austar Coal Mine Limited, which operates its namesake longwall top coal caving mine in the Hunter Valley. 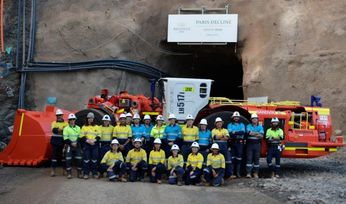 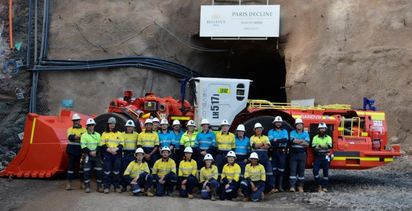