XSTRATA Coal is seeking federal environmental clearance to upgrade infrastructure as well as to continue underground and extend open cut mining at its Ulan operation near Mudgee. 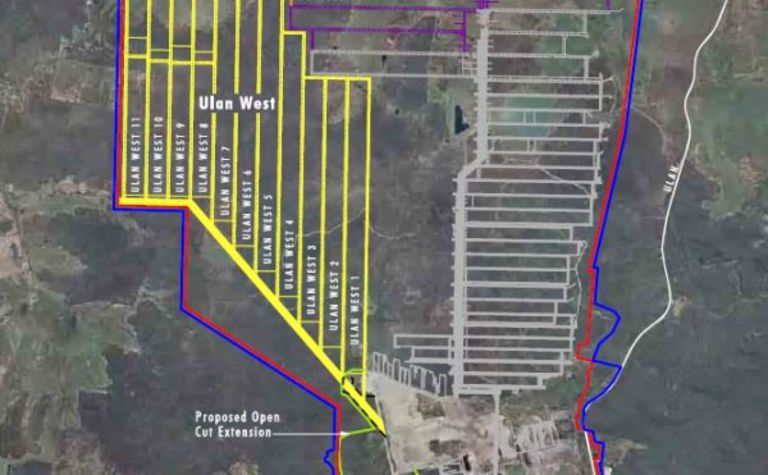 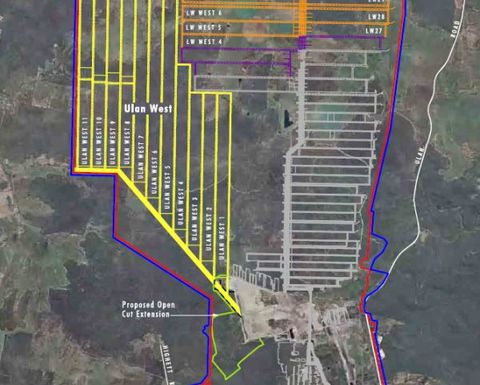 The Department of Environment, Water, Heritage and the Arts is seeking public comment on Xstrata’s plans, which are detailed in a referral document prepared by environmental consultancy Umwelt and made on behalf of Xstrata to the Environment Minister.

Xstrata is seeking federal approval for underground mining of the Ulan No. 3 mine north of Longwall 26 and Longwall West 3.

It is also seeking environmental clearance for underground mining at Ulan West and for construction of additions to mining infrastructure at the complex.

Xstrata aims to get New South Wales government approval in the first half of 2010 and then to carry out construction through to the second half of 2011. 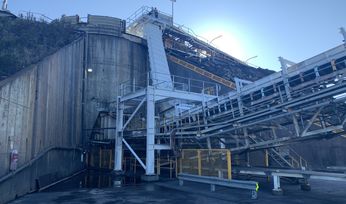 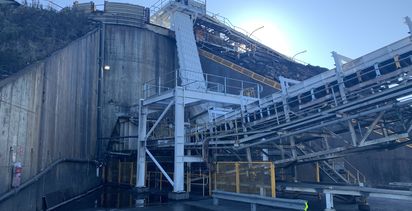