Stanmore set to exceed expectations at The Range

The company has completed an initial drilling program consisting of 15 holes drilled for some 2000 metres.

Substantial shallow coal was intersected across the project area with seam thickness generally more than 5m and at depths less than 80m.

The company expects to release coal quality results and a JORC-compliant resource in the first quarter of next year.

Stanmore is also advancing exploration at its Mackenzie River project in the Bowen Basin with a drilling program set to start in the new year.

Geological work continues at Stanmore’s other Bowen Basin projects ahead of exploration next year, including drilling at the New Cambria project.

Stanmore listed on the Australian Securities Exchange earlier this month at a premium to its 20c issue price. 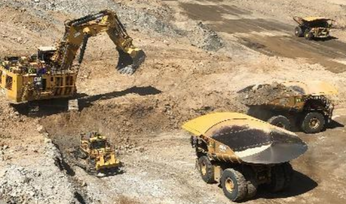 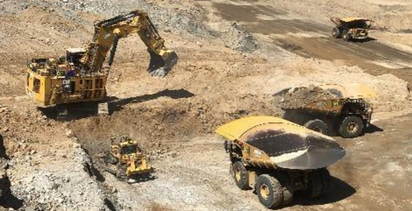