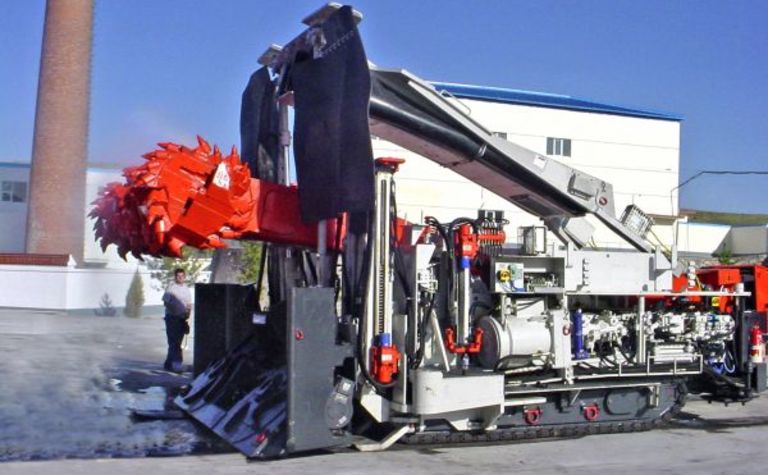 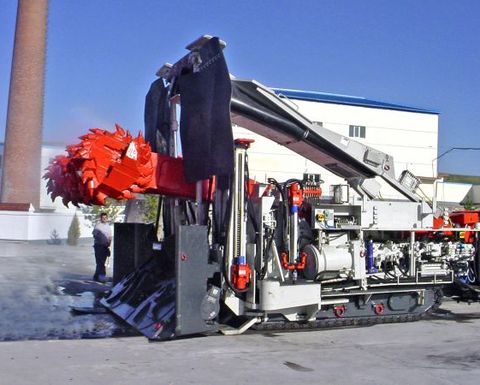 A Sandvik Bolter Miner MB670 pictured during a training session at a Chinese coal mine.

Seven low-profile Sandvik Bolter Miners MB670 will be supplied during the year to Shenhua’s Shendong Coal Branch, with delivery commencing in May 2010.

Shendong is responsible for the development and construction of the Shenfu Dongsheng Mining Area in the border zones of the southern part of Inner Mongolia and the north of the Shaanxi province, as well as the Baode Coal Mine in the Shanxi province of China.

This week’s sale is the largest single order for bolter miners since the market introduction of the machine in the early 1990s.

The Sandvik MB670 Bolter Miner is equipped to simultaneously cut a rectangular shaped roadway and install roof and rib bolts.

It can be operated at top speeds in modern roadway development layouts thanks to its ability to cut and install roof support in simultaneous operations.

In China, advance rates of 50m per day using a Sandvik Bolter Miner are commonly reached.

The Chinese coal industry is already operating a large fleet of MB670 bolter miners, along with the predecessor, the Alpine Bolter Miner ABM20 and ABM25.

A total of 35 Sandvik bolter miners have been delivered to China, 16 of which are currently in operation.

Shendong is already experiencing good advancement rates with Sandvik’s equipment, with one of its mines setting an operating record of about 900m in April last year with a MB670.

Bertignoll said the order was also indicative of the research effort Sandvik had invested into creating safety features for the equipment.

“China is a very important market for Sandvik Mining and Construction, both for coal mining and hard rock mining machinery, but also for construction equipment,” Bertignoll said.

To cater for increasing demand, Sandvik has increased its assembly capacity by creating a new, 120,000 square metre assembly centre in Jiading, near Shanghai.

The new plant will be the birthplace for construction crushers and screens, Tophammer and DTH drills, mining drill jumbos, roadheaders and loaders, both for the coal and hard rock mining industry.

The plant was officially opened in September 2009 and will employ about 500 staff.

Moving towards one operator controlling up to three rigs at a time from a control room. 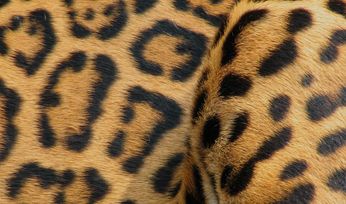 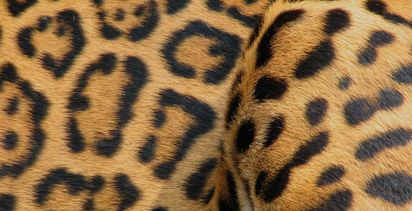