LATEST data on gender pay equity in the minerals sector suggests that, despite an overall willingness by companies to change work practices to hold onto staff, women were particularly likely to be undervalued during difficult economic times. 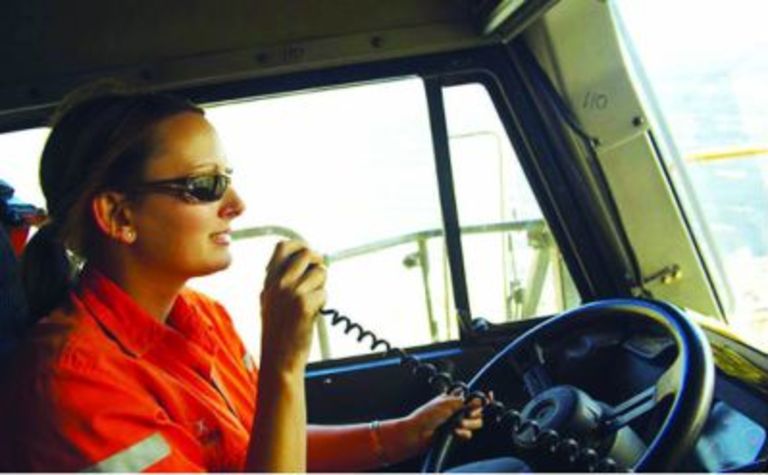 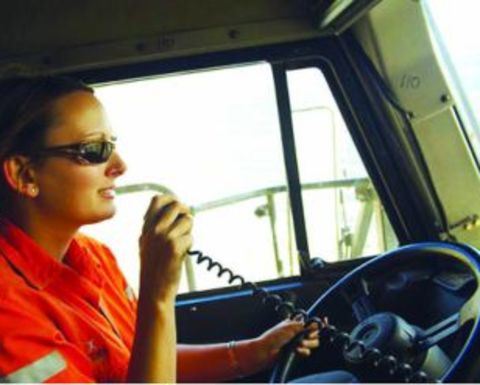 The results of the 2009 AusIMM Remuneration and Employment Survey show a marked increase in the gender pay gap from previous years.

By responsibility level, where level 1 represents new entrants to the industry, the pay

There is a reduction of the size of the gap at level 2 at 8%, followed by a steady escalation in the gap until it reaches 58.3% at level 5 (senior management).

“The gender pay gap at every level of responsibility has increased markedly in comparison to the 2008 survey, almost doubling at the higher levels of seniority,” AusIMM’s Women in Mining Network chair Donna Frater said.

“The clear implication is that whilst equity may be touted as a priority when times are good, some decision makers fall back on old biases about the relative value of male and female employees when the going gets tough.”

In general, the survey showed that larger salary increases were granted at the higher levels of responsibility as companies looked to hold onto more experienced staff.

Other structural changes to the industry included a move to shorter working hours and reduced fringe benefits in an effort to weather the economic downturn, with some companies introducing a four-day working week to cut costs but hold onto key staff.

“As the industry is now poised for an upturn, it is hoped that some of the creativity previously directed toward strategies for retaining staff during the GFC might be redirected towards closing the gender pay gap and incorporating more flexible work practices for all employees,” Frater said.

The AusIMM survey showed that many professionals were unwilling to work long and inflexible hours at the expense of relationships, caring commitments and other interests.

Mining industry stands ready to work with the WGEA to implement the recommendations. 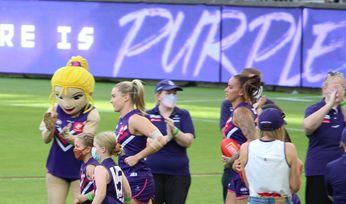 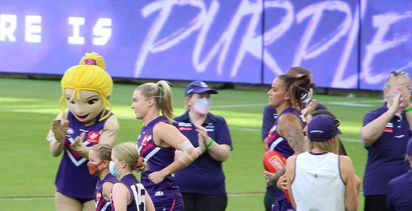