Confessions of a long-time longwaller

FOR longwall consultant Nick Wills a combination of learning from his mistakes and working with some wise mentors means he is now able to pass on many golden rules of longwall mining. In this issue’s Wills on Walls he takes a walk down memory lane to share what he learnt from the best. 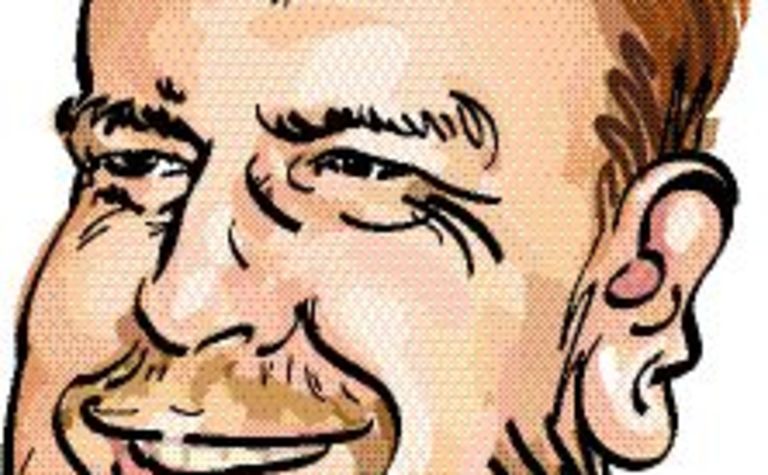 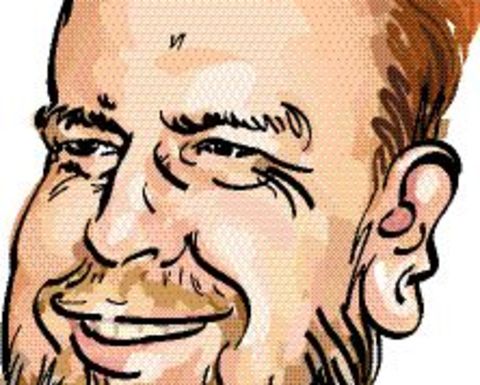 Invariably I am able to make positive recommendations to improve the performance of the longwall through some simple changes.

Now there are people out there who may (or may not) consider me a longwall guru or expert, but I prefer to think of myself as a long-time longwaller who has made almost every mistake imaginable on longwall operations (except I never actually destroyed one completely).

It has taken me a little over 35 years to acquire the dos and don’ts of longwall mining and I certainly learnt it the hard way, but I also had some top mentors along the way.

George Longmate was my first colliery manager in the United Kingdom. A formidable man from Nottinghamshire with a very direct way of making his point (sometimes using a lot of decibels), he taught me the essentials of good longwall practice that have stayed with me for more than 30 years.

I must confess at this point that many of my “golden rules” came directly from my old boss. Here are a few extracts from some of my early lessons:

Sound familiar? One of the worst things I ever did was to suggest to Mr Longmate that the roof just fell out ... I got unmercifully roasted.

Roly Jones was my first colliery overman. Roly was the ultimate people person who remained calm and collected even in dire circumstances. He was a Yorkshireman who was brilliant in a crisis and could always be depended on.

Long before the days of modern management techniques, he taught me to stop, breathe, think, plan and finally take action.

Roly learnt his mining skills when coal mining was still an art, and what he didn’t know about timbering cavities wasn’t worth knowing.

“Calm down son, everything is under control. Have you heard the one about the Irishman, the Scotsman and the Englishman...,” I remember him saying.

Derek Else was chief mining engineer for Dowty Mining Equipment in the late 80s and early 90s. Hailing from the coalfields of Derbyshire, he had great foresight on the development of modern powered roof supports and control systems.

His approach to longwall roof control pushed beyond the boundaries of conventional thinking and I learnt more about the technical aspects of roof supports from Derek than anyone else.

In Derek’s book, longwall strata control was all about making the roof beam as stiff as possible by putting lots of tonnes into the roof. He was also the biggest advocator of high-pressure set systems when in the early stages of development, blasting the conventional wisdom that set to yield ratio should be a mere 70%.

Well Derek, I have continued your work and today we have set to yield ratios of 90% with the huge benefits that result.

So, through a combination of making many mistakes and having some wise mentors along the way, I am well placed to offer good advice to the modern longwall operator … not so much a guru, but certainly well versed in the dos and don’ts.

FMG on the fly 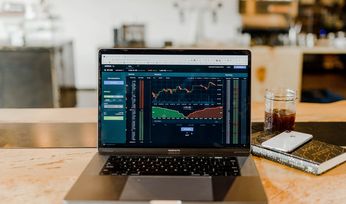 Confessions of an early adopter