UTILITY Exelon Energy is the newest member of the FutureGen Alliance, which is planning a landmark near-zero emissions coal-fired power plant for Illinois. 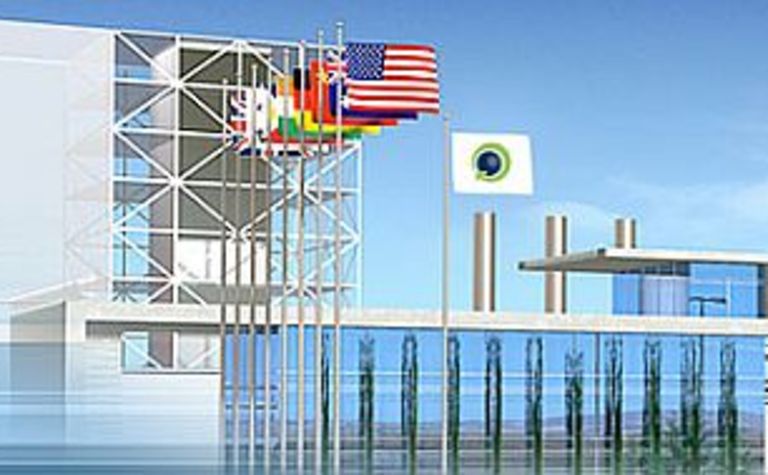 “Coal plays an enormously important role in our nation’s energy supply, so it is critical that we explore the most promising technologies for reducing – and even eliminating – harmful emissions at coal-fired power plants,” Exelon chairman John Rowe said of the company’s involvement in the billion-dollar project.

“The FutureGen project represents an important opportunity, here in Illinois, to leverage private and public funds and expertise to advance clean coal technologies that may one day help solve climate change.”

FutureGen Alliance chief executive Michael Mudd said the group was happy to add the large utility to the project, having lost two of its members – American Electric Power and Southern Company – in 2009.

“Exelon will bring significant industry support to the project and will further strengthen the alliance team," he told the Associated Press.

"Together, we will be in a position to deliver the next generation of low-carbon energy technology to Illinois and the world."

The facility will use an integrated gasification combined cycle and will capture and store 90% of carbon dioxide emitted, sequestering it more than 1 mile underground in the geological sandstone reservoirs of Mt Simon.

Construction is anticipated to begin in 2010 with the plant fully operational by 2013, creating an estimated 1300 construction jobs and 150 permanent jobs.

At a total estimated cost of $US2.4 billion, the Department of Energy’s contribution will be $1.073 billion – $1 billion of which will come from Recovery Act funds.

The FutureGen Alliance of coal producers and power utilities will foot an anticipated $400-600 million of the bill, based on a $20-30 million contribution each from 20 member companies.

The DOE said late last year it would support the alliance in efforts to raise additional non-federal funds, including options, while there were other plans to hold a residual interests auction in the late fall once the plant’s research was complete. Funding will be phased out and released as National Environmental Policy Act reviews are completed and conditions met. 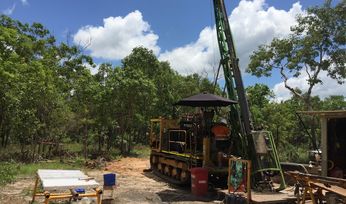 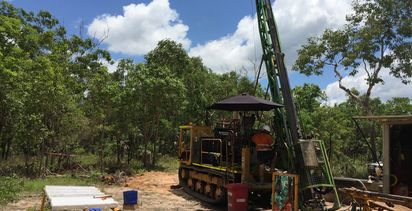