ROCKLANDS Richfield has spurned a takeover offer from Indian group Jindal Steel & Power, stating today that the overall terms and conditions of the latest A56c per share proposal are commercially unacceptable. 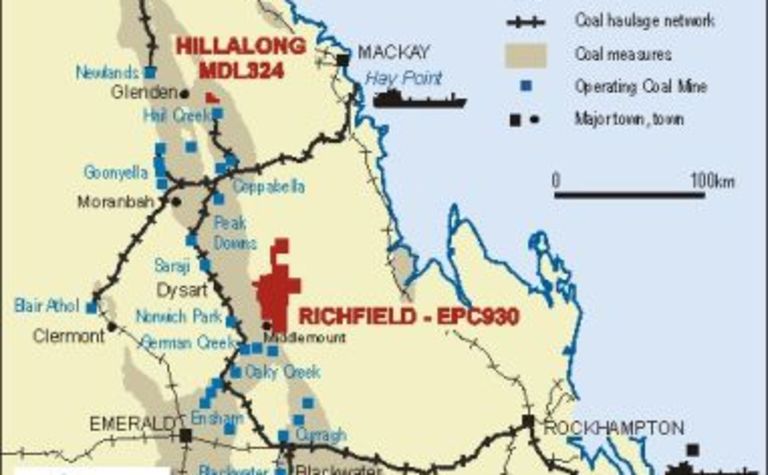 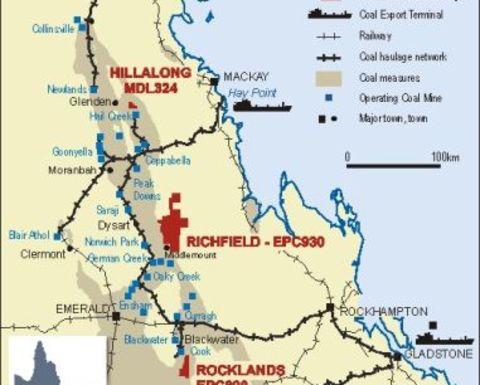 After receiving an initial Jindal proposal in September last year, Rocklands received unsolicited competing conditional, indicative proposals from the Essar Group of India and the Meijin Energy Group of China.

Rocklands invited Jindal – which is a 13.5% shareholder of Rocklands – to match the competing proposals, leading to Jindal’s initial proposal being revised on several occasions.

During the course of their negotiations, Rocklands agreed to extend the period for Jindal to complete due diligence to December 15, 2009, and to negotiate a formal implementation on an exclusive basis until December 31.

Jindal’s conditions include a separate issue of 15% of Rocklands’ share capital to Jindal at 42c per share.

If Jindal’s stake of Rocklands hit 19.9%, the Indian steelmaker wanted to be the operator and manager of Rocklands’ metallurgical coke operations in China.

Rocklands’ directors decided to not progress with the Jindal negotiations and are considering future strategic opportunities for the company under its current ownership structure, given the improved global outlook for the metallurgical coal sector and stronger metallurgical coke market in China.

“RCI is disappointed that the negotiations with Jindal have not resulted in RCI being in a position where it is able to submit to its shareholders a formal takeover proposal that the directors of RCI consider to be in the best interests of RCI shareholders,” Rocklands chairman Benny Wu said.

“RCI is strongly positioned to generate growth from its business in the context of a positive environment for companies involved in the coal sector.” 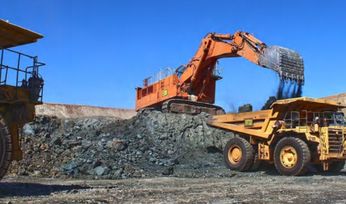 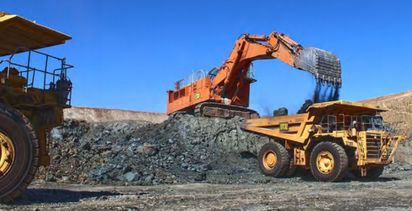