THE Australian Coal Association and the Minerals Council of Australia are backing the Coalition’s climate change policy over the federal government’s Carbon Pollution Reduction Scheme, with both industry groups concerned about job losses. 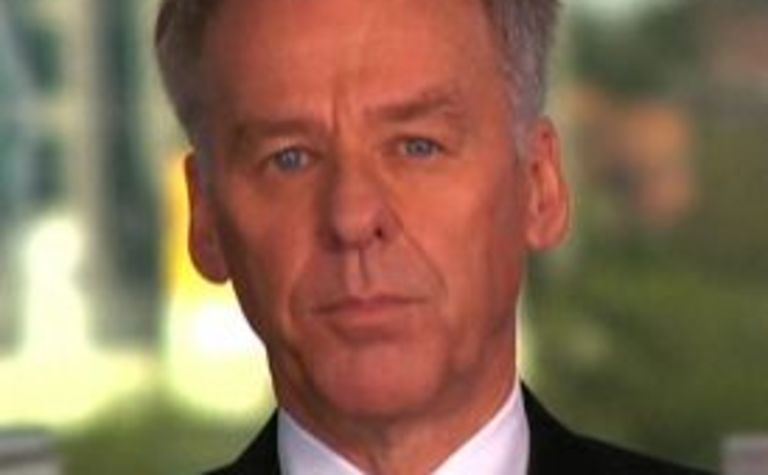 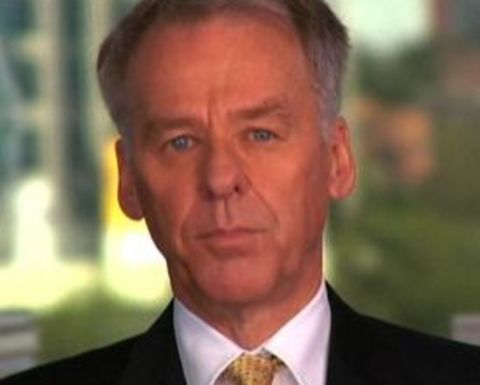 “The loss of coal mine production and jobs to overseas competitors that would result from the CPRS will not decrease global emissions or provide any benefit to the global environment,” he said.

“Every tonne of coal not produced in Australia as a result of this new tax will simply be produced by our competitors.

“The Coalition’s proposal for an incentive-based emissions reduction scheme in Australia is welcome and opens up the option of a transitional framework that can reduce emissions without damaging Australia’s competitiveness or cutting Australian jobs.

“This could provide an effective mechanism to reduce emissions while not undercutting our competitiveness until an international agreement that binds the major global economies and Australia’s competitors is in place.”

The lack of a binding agreement at Copenhagen added to the industry group criticism of the CPRS.

“No other country plans to introduce a tax on coal mines and even the EU and the United States have excluded coal mine emissions from their emissions trading schemes,” Hillman said.

“This surely demonstrates the need to look again at the competitiveness issues and the negative impact of the CPRS on Australian jobs.”

“The Copenhagen fiasco amply demonstrated that the major economies and Australia’s export competitors have no appetite for radical CPRS-style economic re-engineering in response to climate change,” he said.

“The proposed CPRS remains the most costly emissions trading scheme in the world – while failing to deliver material reductions in global greenhouse gas emissions.”

Hooke said the Coalition’s proposal established an incentive for billions of dollars of investment in breakthrough technologies to reduce emissions, and added it would not negatively affect jobs, exports and growth.

“The Carbon Pollution Reduction Scheme places a $120 billion impost on the Australian economy – returning about $75 billion to households and motorists in partial compensation for price rises in electricity and consumer goods – with not a single cent to be invested in the research and development of low emissions technology,” he said.

Prime Minister Kevin Rudd is labelling the Coalition plan as an unfunded con job that will not reduce emissions.

Former opposition leader Malcolm Turnbull, now a backbencher, will cross the floor to support the government’s CPRS, according to the Australian newspaper. 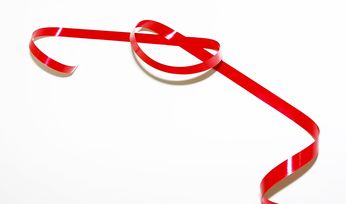 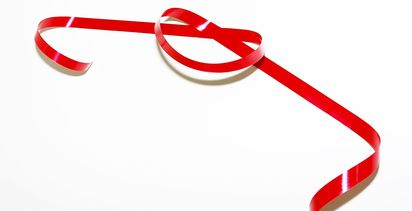